In Zimbabwe, a daring inmate is alleged to have escaped from Harare Remand Prison on Saturday evening in full view of prison wardens.

Peter Muchenga who was arrested for aggravated indecent assault is affirmed to have escaped from Harare Remand prison on Saturday at around 6;30 pm.

According to the Zimbabwe Prisons and Correctional Service Communique, the prison wardens only discovered that Muchenga was missing after the number of inmates did not tally, causing them to search for him.

‚ÄúWhen inmates were locked up and the number in the yard could not tally with the one on the board, two recounts were done but there was no change. Officers and B Class inmates carried out a search within the prison,‚ÄĚ said ZPCS.

However, at 8 pm the prison wardens spotted Muchenga hiding on top of the prison roof. They tried to climb up the roof in an effort to apprehend him but he quickly bolted from the roof using an electrical cord.

‚ÄúAt around 20:00hrs, officers who were at the D Class section saw the inmate on the top of the prison roof where there are water tanks.

‚ÄúThe officers looked for a ladder in order to access the place where the inmate was lodged but he bolted to the other end of the building where he used an electrical cord to climb down the wall.‚ÄĚ

‚ÄúWhen officers arrived from the top of the building, they found the inmate already on the pre-cast concrete wall¬† and moving towards the workshops. Three warning shots were fired but could not stop the inmate who jumped from the wall into the workshop yards. A search was carried out in the workshop but the inmate could not be located,‚ÄĚ reads the ZPCS communique.

Muchenga‚Äôs whereabouts are still currently unknown. The police are appealing to anyone who might have information pertaining to his whereabouts to inform the authorities. 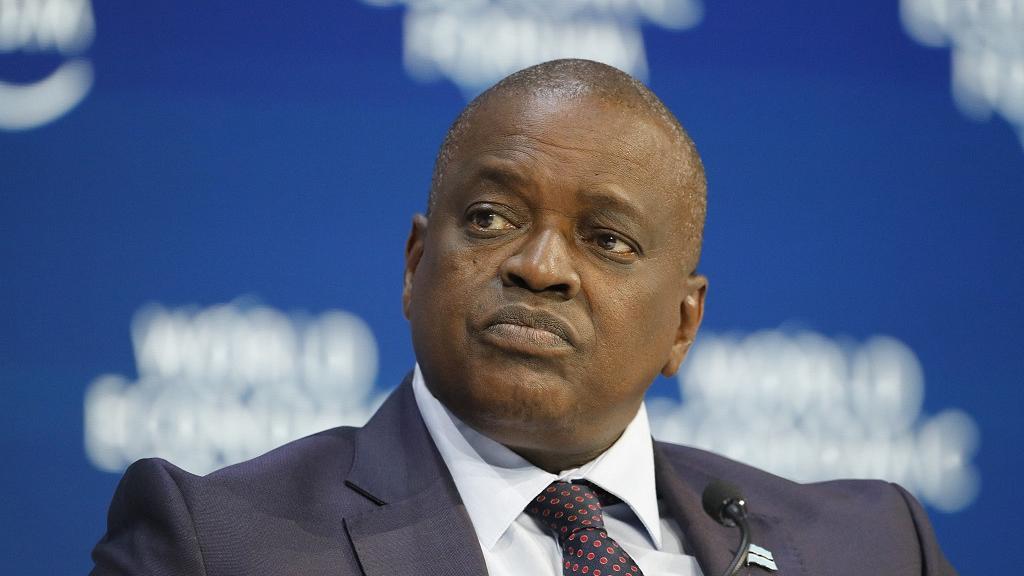 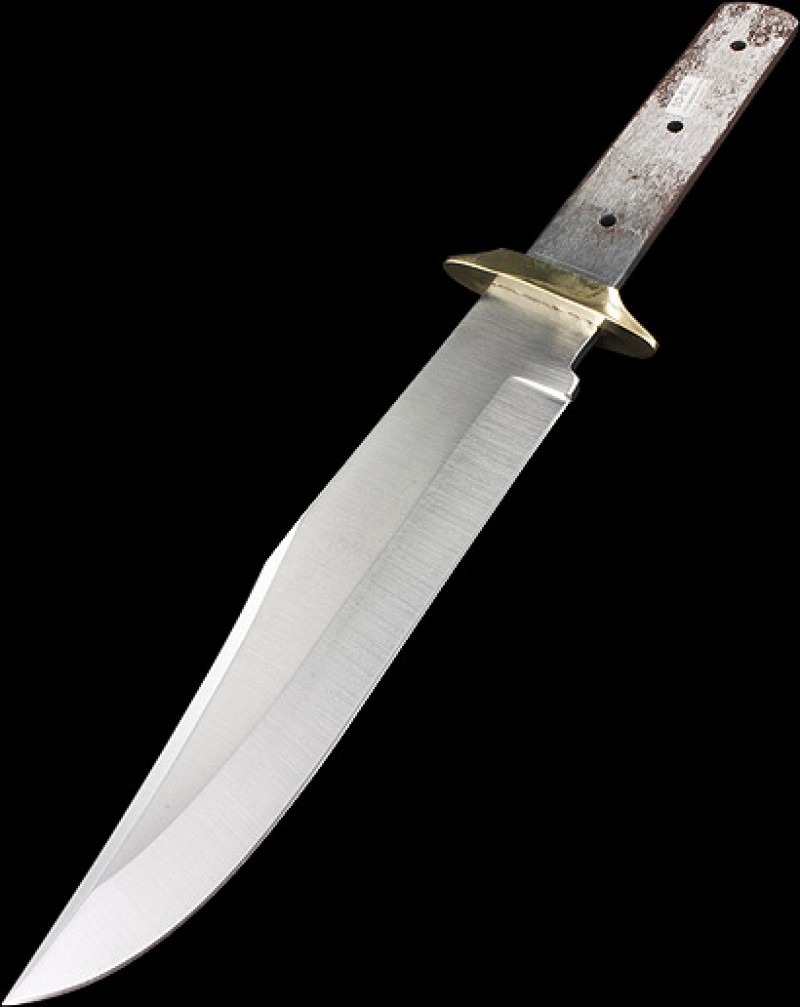 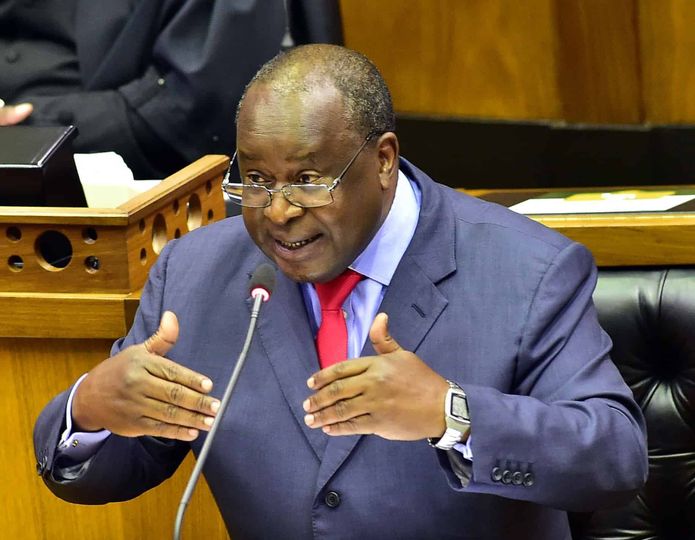