Police in Bulawayo, Zimbabwe have arrested a local man for allegedly beating up and pointing a pistol at his wife following a domestic dispute.

According to court documents, Leonard Ndlovu, whose age was not immediately disclosed, allegedly assaulted his wife, pushed her down a flight of stairs in the coupleŌĆÖs matrimonial home, before pointing the gun at her.

It is alleged that Ndlovu, on November 24, 2020, arrived home at midnight.

He was immediately involved in an argument with his wife, Thabisile.

The State claims that Ndlovu took his wifeŌĆÖs cell phone, assaulted her all over her body with a broom, locked all house doors and pointed a gun threatening to kill her.

ŌĆ£Ndlovu arrived home and took ThabisileŌĆÖs cell phones and when she asked why he was acting in such a manner, Ndlovu assaulted her using a sweeping broom all over the body and also pushed her down the staircase,ŌĆØ the state alleges.

ŌĆ£He locked all the house doors and pointed a pistol, threatening to kill her. Thabisile made a police report and was referred to hospital for medical attention.ŌĆØ

Ndlovu is expected to appear in court on the 13th of January next year facing domestic violence charges.

The incident comes at a time the country and the rest of the world are commemorating 16 days of activism against gender based violence. 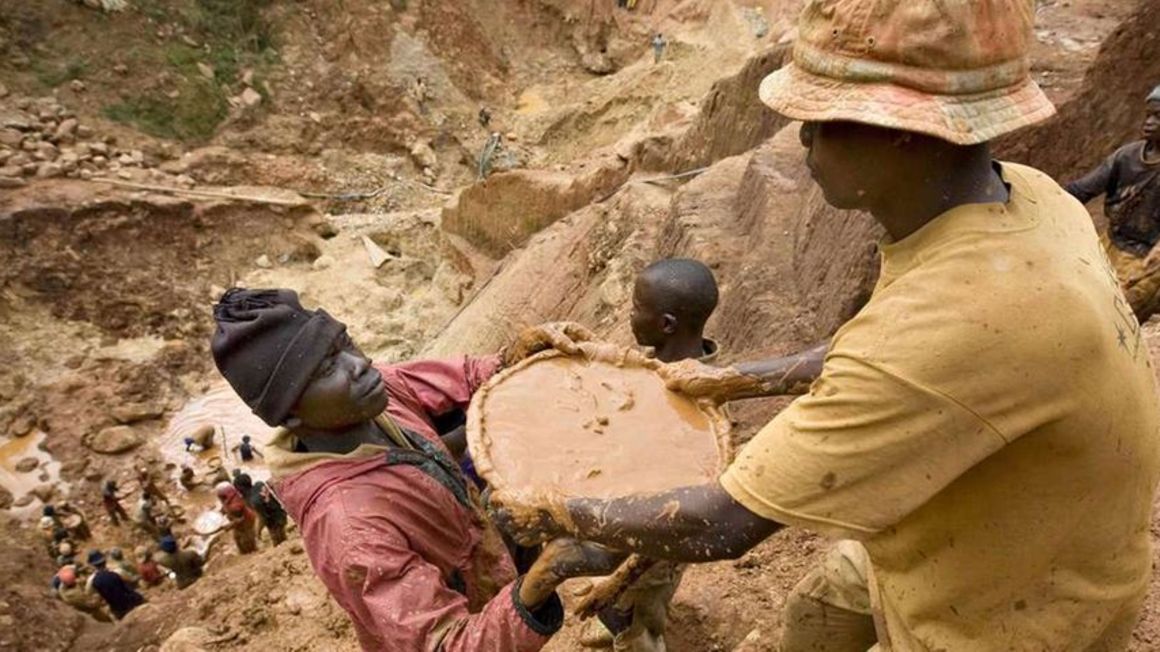 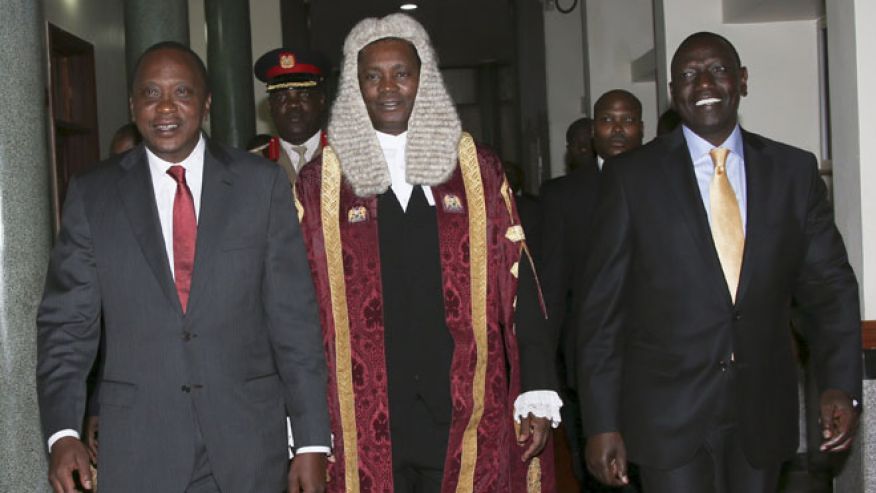 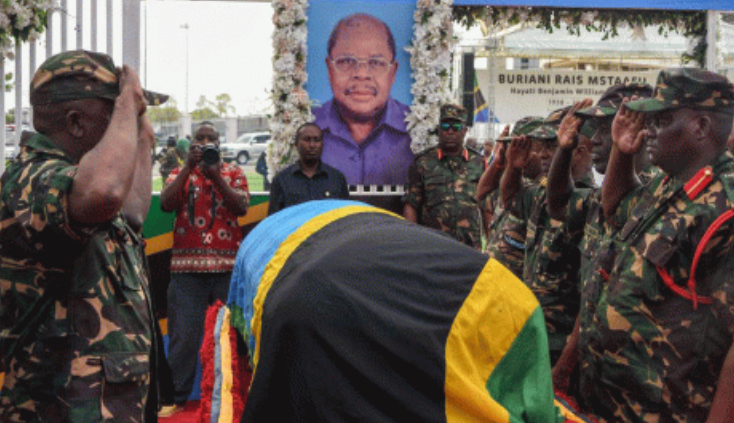