A woman in Australia fell off a cliff to her death on Saturday after trying to take a selfie at the precarious location.

Rosy Loomba, 38, was with her husband and child when the accident occurred at Grampians National Park, in Australia’s Victoria state, according to CNN affiliate Nine News.

They were at Boroka Lookout, an overhang by the side of the cliff that has a panoramic view of the mountains and town below. 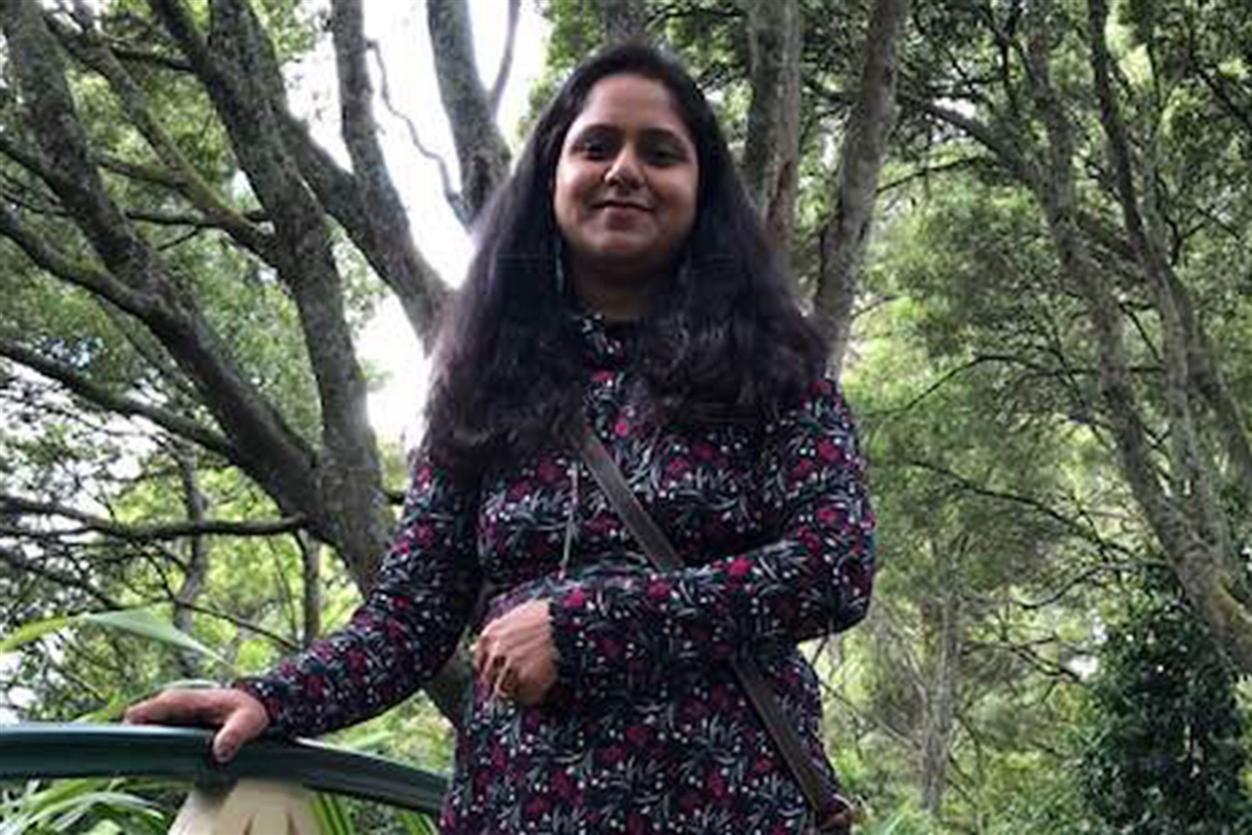 Police said Loomba climbed past safety barriers and warning signs, to pose on a rock for a photo when she tripped over the edge, falling more than 80 meters (about 262 feet) down the cliff face, according to Nine News.

Witnesses heard Loomba screaming, but were unable to help. Police and the state emergency service worked for six hours to scale the cliff and retrieve her body.

The viewing platform was closed throughout the afternoon during the retrieval process, but was reopened to the public by 10 p.m.

The lookout is a particularly popular photo spot; a quick search of the location tag on Instagram shows dozens of photos showing people at the cliffside, legs dangling over the edge, or balanced on a narrow rock near the edge.

A few even filmed themselves doing backflips by the edge.

Local tour guide Graham Wood told Nine News he had warned his customers about the lookout just half an hour before Loomba’s fall.

“I made a comment to my customers, that this (people climbing over the barrier) happens all the time,” he said. “And one of these days, someone’s going to fall off. I’m sad that it’s happened.”

In the aftermath, authorities reminded the public to heed safety signs and guidelines, and that no photo is worth a person’s life.

“We can’t rope off every part of Victoria,” said Police Minister Lisa Neville. “People have to take responsibility.”