A young man has been charged with murdering two adults and two children in West Virginia.

Police in Elkview discovered the bodies of a man, his wife, and their three and 12-year-old sons in their home on Cemetery Hill Drive in Elkview on Sunday morning after receiving a 911 call from a relative who had not heard from the family in days.

The grandfather, who drove to the home around 10:40 AM, found the door unlocked but entered and found three bodies. Police later found a fourth victim under a bed.

The Kanawha County Sheriff‚Äôs Office said a fifth resident of the house, a 16-year-old male family member, was found safely elsewhere. He has been charged with four counts of murder in connection to the incident.

The name of the 16-year-old male and other identifying information are withheld due to his age.

‘We determined immediately on the deputies‚Äô arrival they were all deceased,’ Rutherford added.

Deputies say they are not sure when the exact shooting unfolded but said a next of kin has been notified and an investigation is ongoing.

Neighbor Samra Mullins said she didn‚Äôt hear anything coming from the home in the quiet neighborhood.

‘It‚Äôs a little nerve-wracking. You don‚Äôt expect this to be so close to home,’ Mullins said. 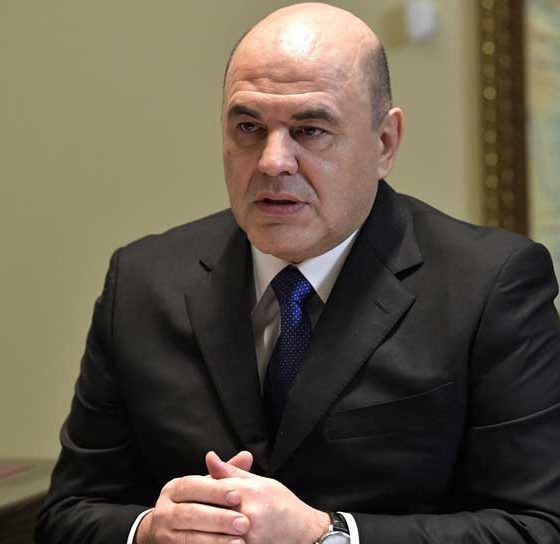 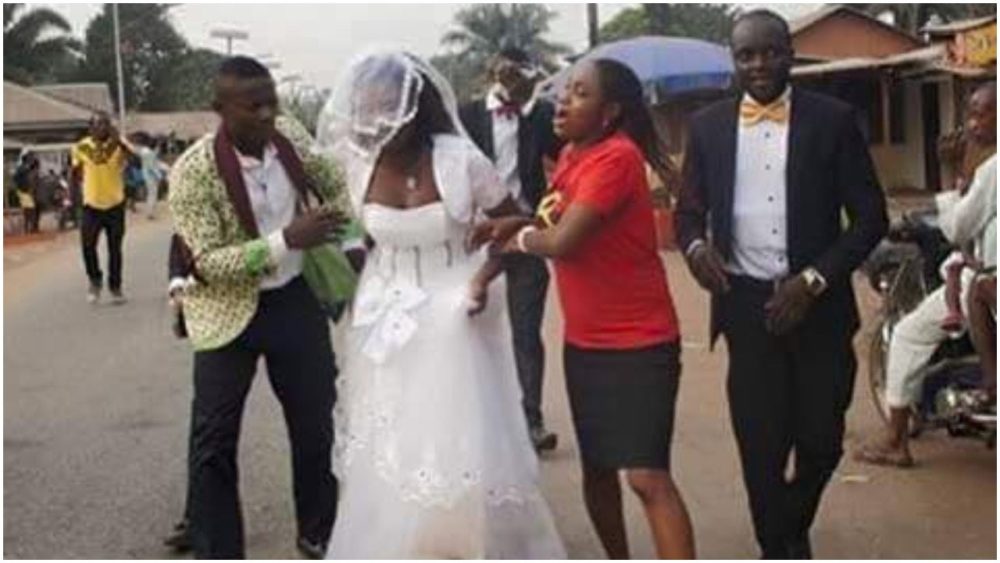 Groom Publicly Disgraces His New Bride, Plays Video of Her With Another Man During Their Wedding 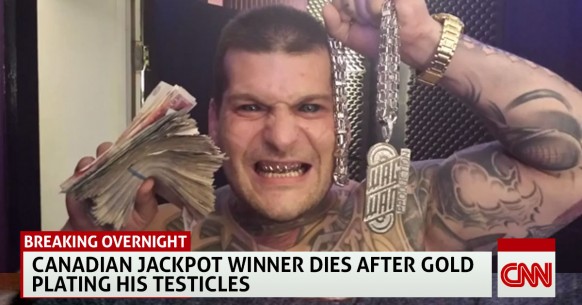