The family of a young lady identified as Jesse is in deep pains as their beloved daughter slumped and died on her way to get drugs for her younger brother.

According to reports, the younger brother was sick and she was the only one taking care of the sick brother, she slumped and died after buying the drugs for the sick brother.

Her death was made known to the public by a Facebook user identified as ŌĆ£HRH Chukwuebuka KJCŌĆØ who posted the sudden news on his Facebook timeline, in his words he wrote; ŌĆ£She went to buy drugs for her younger brother who was sick on her way back she slumped and that ended her story. 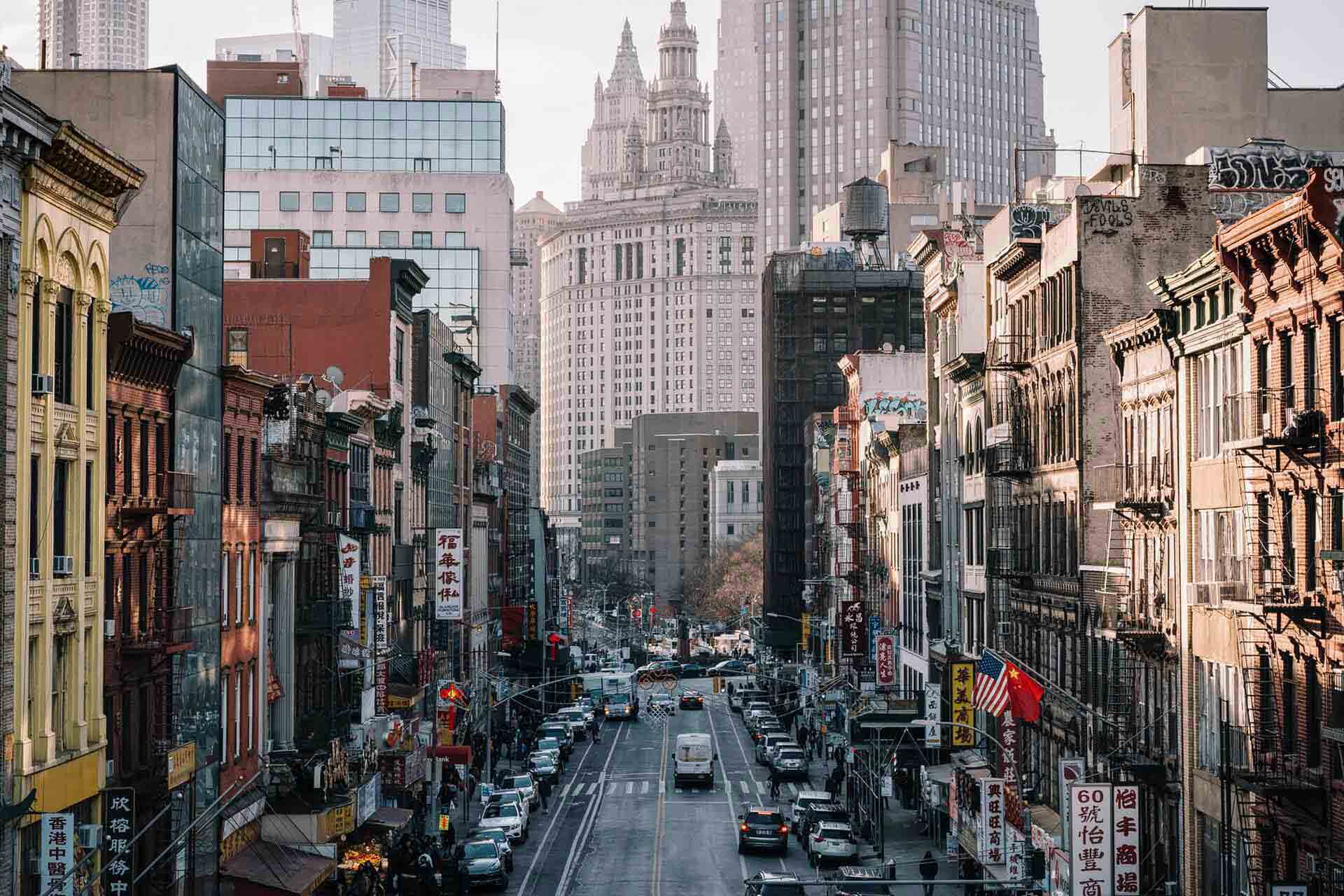 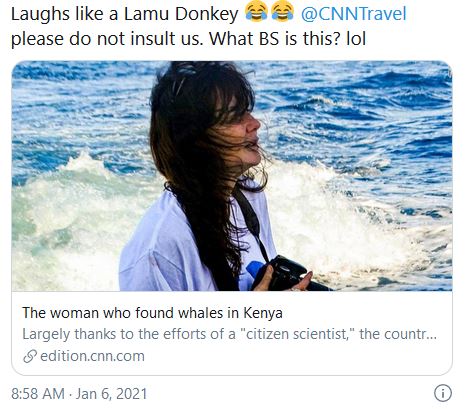 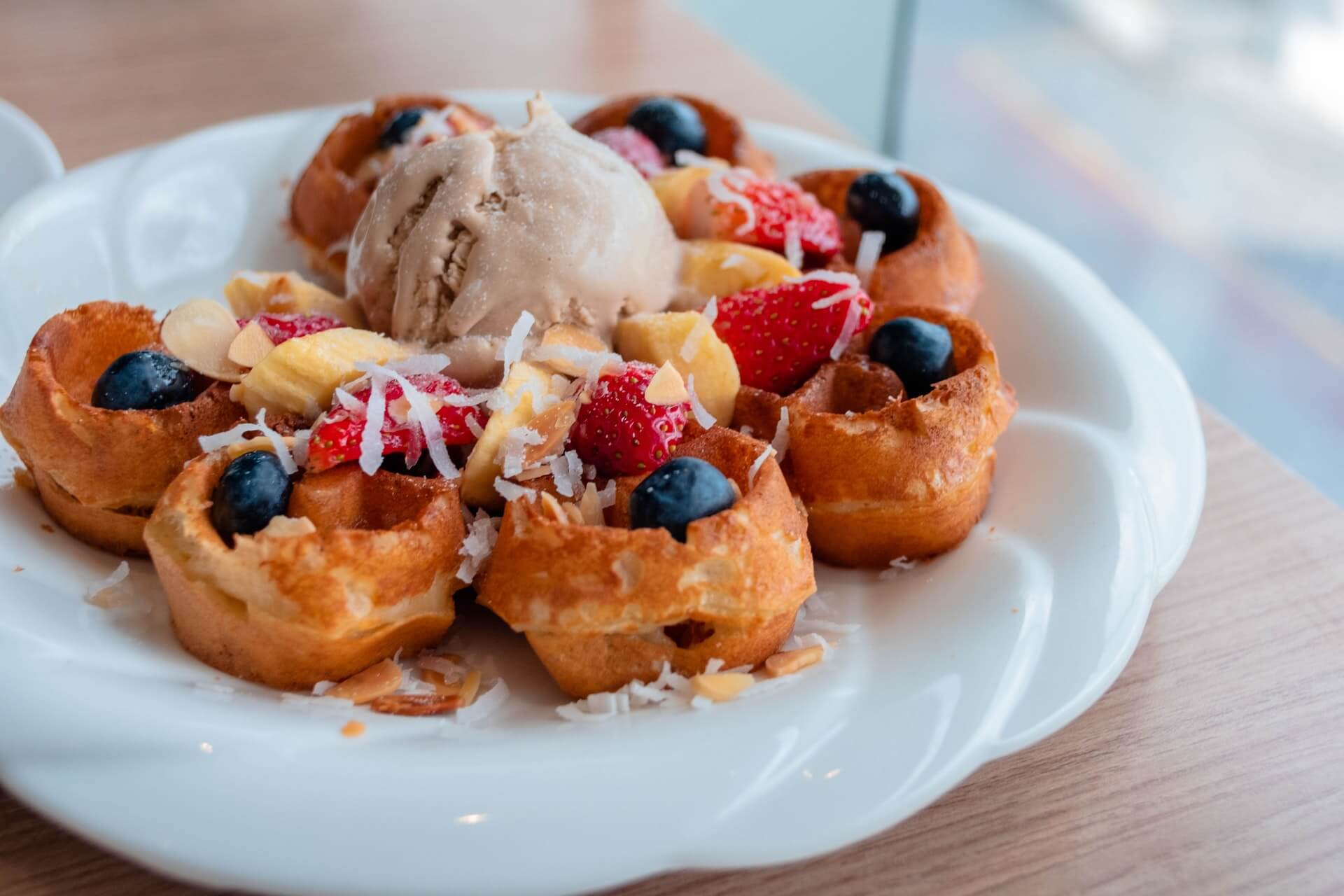 Boat On The River