The office of the Director of Public Prosecution (DPP) has withdrawn a review application against the unconditional release of Prophet Shepherd Bushiri and his wife Mary.

After the couple’s unconditional release by magistrate court, the State appealed to the High Court seeking review on the matter.

And on Monday this week, Justice Fiona Mwale reserved her ruling on the matter to a later date.

However, before the ruling was given, Steven Kayuni Director of Public Prosecution had written Justice Mwale on the notifying her of the withdrawal.

According to Pilirani Masanjala, spokesperson in the ministry of Justice, the decision has been trigged by the recent formal extradition request from South Africa. 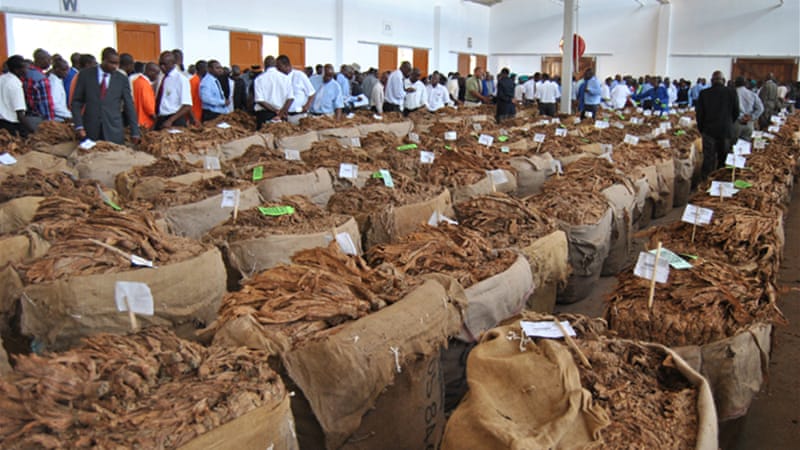 Tobacco revenue likely to go down 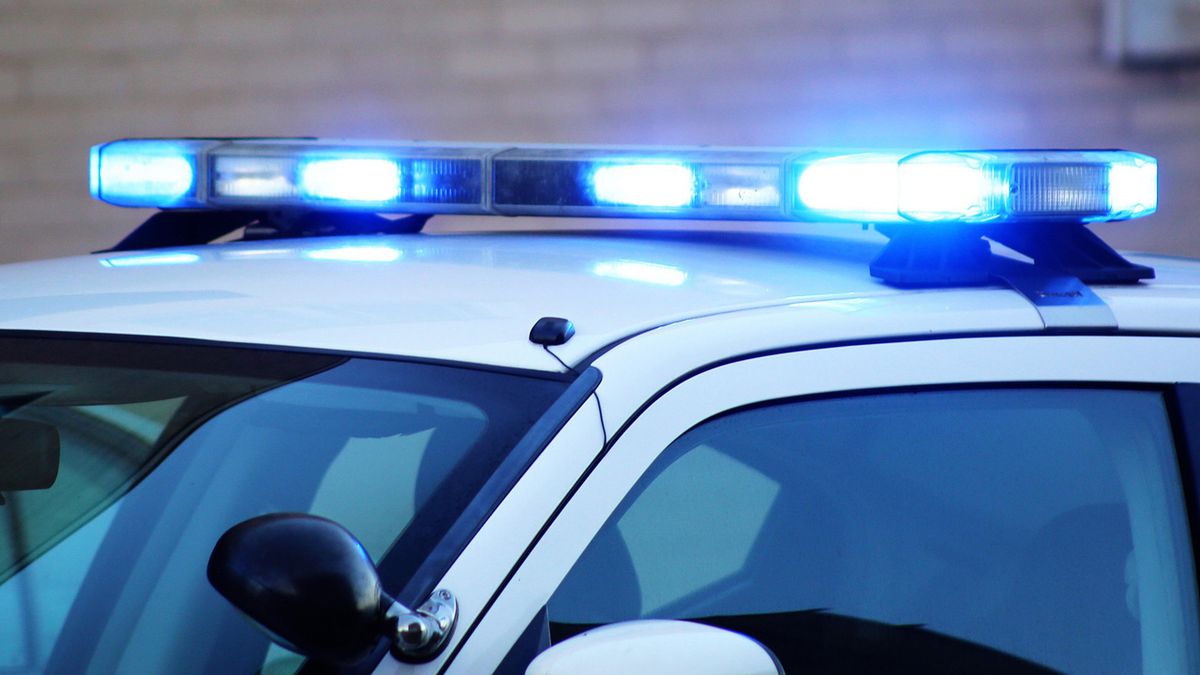