Twitter has removed a feature that automatically showed the quote tweet prompt when you try to retweet something, the company announced on Thursday.

The change to the way retweets worked was first implemented in October after the company released two features aimed at curbing the spread of misinformation on the platform.

But the changes to retweeting caused confusion for some.

‚ÄúWe‚Äôre switching back. You can now choose to Retweet or Quote Tweet the way you did before,‚Äù they said on Thursday.

In October, Twitter said their aim with the change was to encourage people to tweet and amplify information more thoughtfully.

‚ÄúWe don‚Äôt believe that this happened, in practice,‚Äù Twitter said in a series of tweets.

‚ÄúThe use of Quote Tweets increased, but 45 percent of them included single-word affirmations and 70 percent had less than 25 characters.‚Äù Twitter also saw a 20 percent decrease in retweets and quote tweets while the automatic quote tweet prompt was in place.

While the changes to retweets were in place, one didn‚Äôt have to write anything in the quote tweet prompt that appeared.

Leaving the prompt blank and hitting the retweet button in the prompt would share that tweet to your followers with no context from you.

5 Reasons You Should Take Break From Social Media 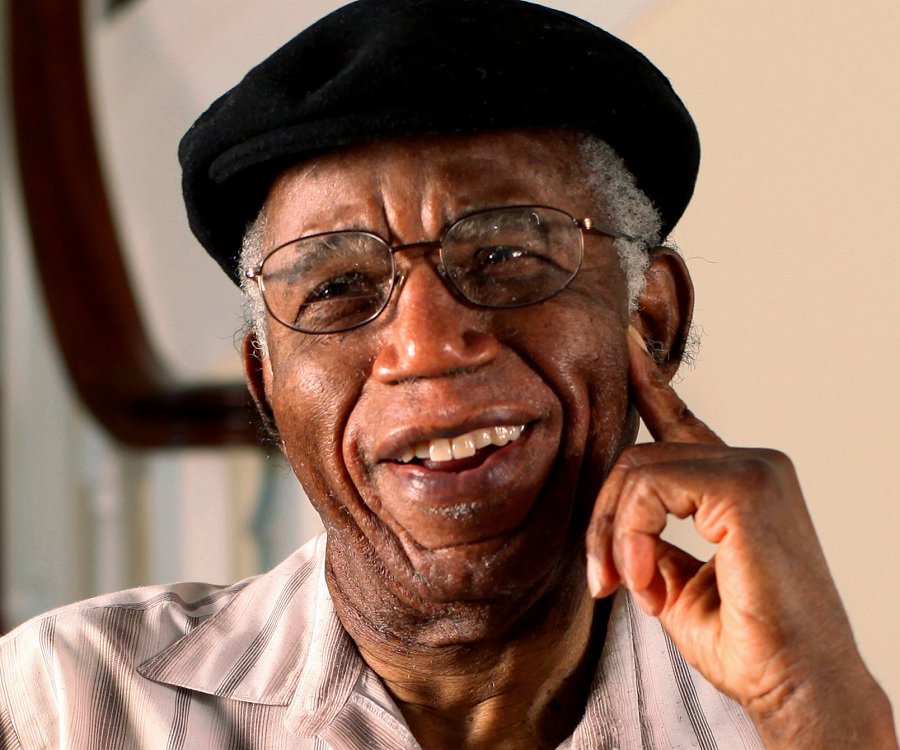 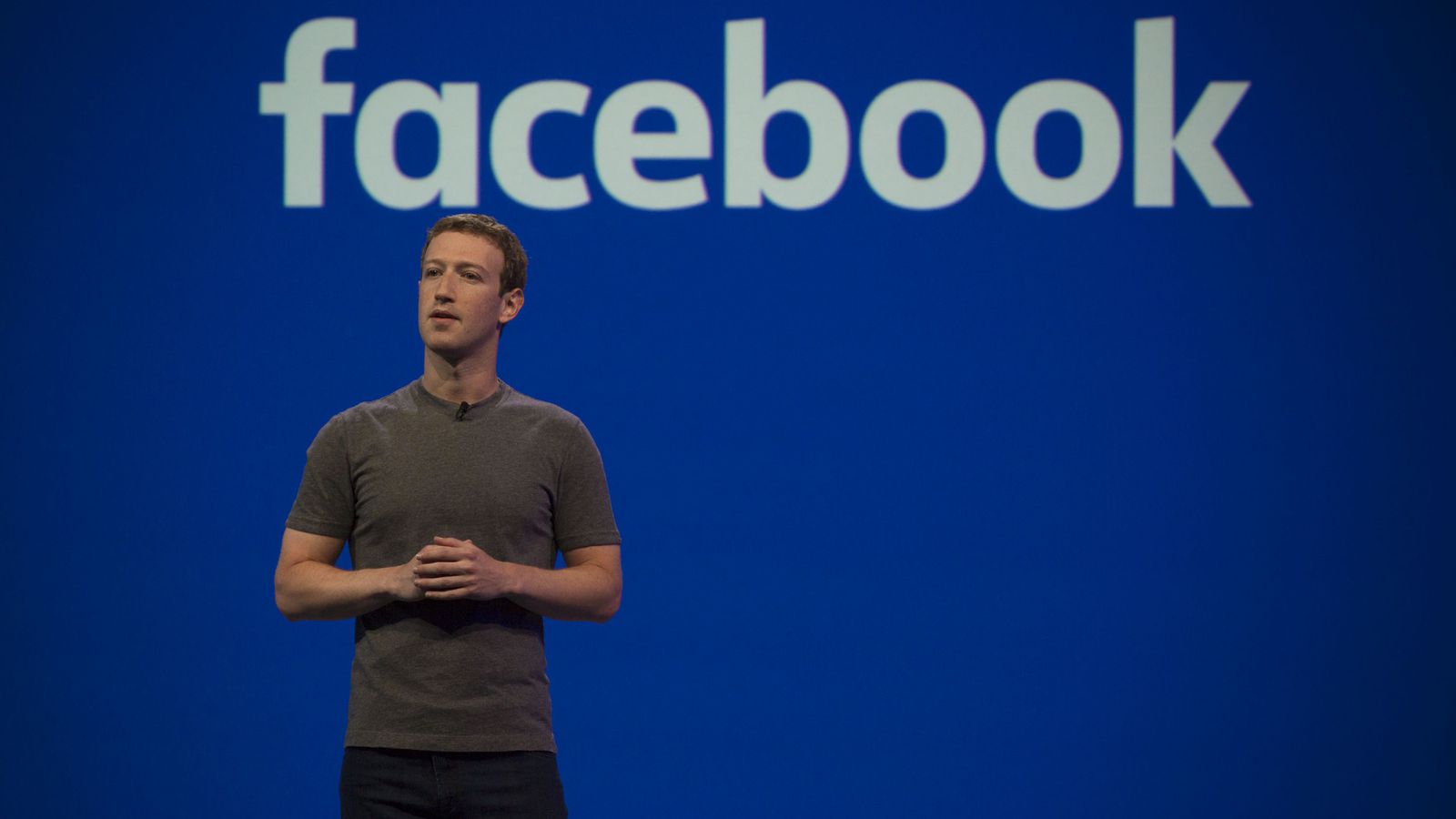