In 2004, Lisa Montgomery strangled a pregnant woman to death and used a kitchen knife to remove the unborn baby from the victim’s uterus so she could kidnap the girl.

Sixteen years on, the United States is preparing to execute her, and experts are still studying the case so they can understand what prompts such a crime — and how to prevent it in future.

“It’s such a horrific act to do and it takes a lot of planning,” says Ann Burgess, a professor at Boston College who has studied the rare phenomenon of fetal abduction since the 1990s.

John Rabun, a senior consultant on infant abductions to the National Center for Missing and Exploited Children (NCMEC), says the crime has been more visible in the last 15-20 years.

The organization has documented 21 fetal abductions in the United States since 1964, 18 of them since 2004.

That year, Montgomery was 36 years old and the mother of four children. She had undergone a procedure years before that made pregnancy impossible, but those close to her didn’t know.

Under the guise of buying a puppy, Montgomery went to Stinnett’s home, where she strangled her to death, and cut the baby from her body. She left Stinnett dead in a pool of blood.

Montgomery crossed state lines with the child and told her unsuspecting husband, who believed she herself was pregnant, that the baby was hers.

In 2007, she was convicted of federal kidnapping resulting in death and handed a death sentence.

The US Justice Department called the crime “especially heinous” in announcing an execution date, which has been pushed back from this month to January 12, 2021.

Montgomery’s lawyers never contested the facts, but asked that her sentence be commuted to life in prison, saying she had been the victim of repeated violence including rape in her youth.

She will be the first woman executed by the federal government in nearly 70 years if the lethal injection goes ahead at the federal prison in Terre Haute, Indiana.

Experts say cases like Stinnett’s murder — the most recent such incident happened in Texas in October — bear certain similarities.

“The person wants a baby, usually to correct or help in a partner relationship that is not doing well,” Burgess explains.

Rabun, who has been with the NCMEC since its creation, agrees.

“She has a male in her life and that’s really the sole reason she steals a baby,” he told AFP. His organization also says the women have compulsive, manipulative personalities.

Another hallmark of a fetal abduction is the careful preparation.

Burgess notes that many attackers gain weight, organize baby showers for themselves and even set up nurseries in their homes — all to facilitate their false narratives.

“They plan to cut a woman open. They really plan. They read medical texts,” adds Rabun, saying that assailants are often unaware that the mothers are fatally wounded.

“None of these woman seem to get the notion, even after having babies of their own, that if you cut somebody open, they may die.”

In the 21 cases documented by the NCMEC, 19 mothers have died of their wounds. Meanwhile, the attackers care for the babies as if they were their own.

Thirteen of the 21 babies have survived.

In 2015, a post in a Facebook breastfeeding education group set off alarm bells — a woman said her friend was two months late in delivering.

“If she is desperate, she may do the unmentionable,” Petrucelli said.

She was called an alarmist, but two months later, her fears were borne out — Dynel Lane attacked a pregnant woman, after pretending to be selling her baby clothes.

The woman survived, but the baby did not. Lane was sentenced to 100 years in prison.

“Even though the signs were there, you don’t want to believe that someone would actually do that,” Petrucelli said.

“It’s one of those things that no one wants to talk about for obvious reasons, but more people need to be aware.”

Many victims “are lured by the promise of food or clothing or things for the baby so they are vulnerable to begin with,” she said.

Petrucelli said that, sadly, may never be enough.

“How do you prevent something that rare from happening? I don’t think you can,” she said. 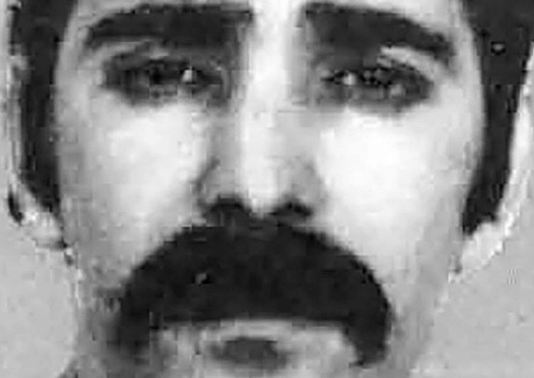 US man arrested in mexico 46 years after shooting police officer, changed his name 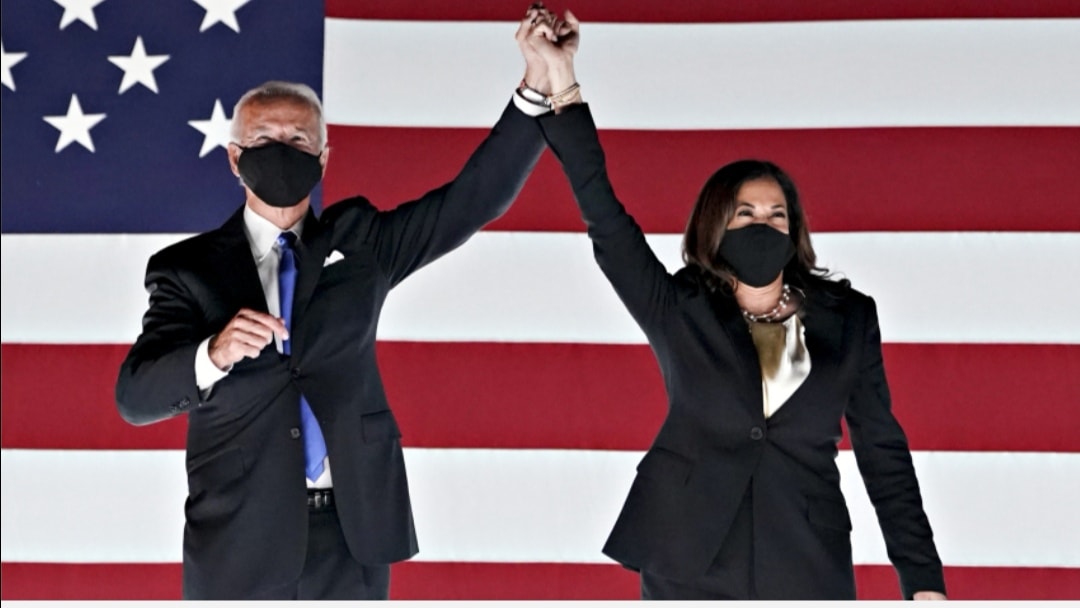