A 28-year-old man in Kasungu has died after drinking 10 bottles of beer in a beer contest.

The deceased has been identified as Brave Banda, from Kamphungu village in the area of Traditional Authority Kawamba in the district.

It is said that Banda owned a pub where he was selling assorted beer and spirits. On this particular day, he challenged his customers that he could drink 10 bottles of a particular beer which contains 43 percent alcohol content.

They struck a deal that if the pub owner emerged successful he would be awarded and his customers would settle the bill.

Banda started drinking the beer but after the tenth bottle he fainted. He was rushed to Kamboni Health Centre where he died whilst receiving treatment. 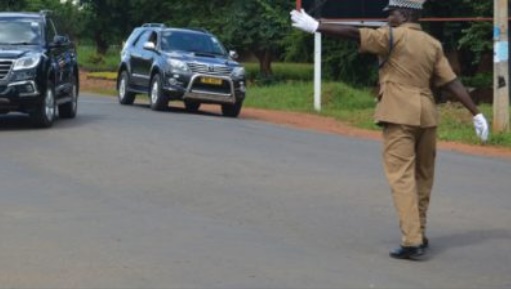