David Werking, sued his mom and dad, Beth and Paul, for tossing the steamy stash ‚Äî which he claims was worth $25,000 ‚Äî while he was living with them in Grand Haven in 2016, according to court papers filed this week, reports the¬ÝNew York Post.

The couple must now fork over a yet-to-be-determined amount of dough to replace the rare ‚Äútrove of pornography‚Äù and ‚Äúarray of sex toys,‚Äù U.S. District Judge Paul Maloney ruled on Dec. 10.

‚ÄúThis defense fails on both the facts and on the law,‚Äù Maloney wrote in the judgement. ‚ÄúPlaintiff is entitled to summary judgment.‚Äù

The smut-centric spat first flared up in 2017 after Werking left his parents‚Äô pad and moved to Indiana.

When he asked them to send his belongings, he noticed dozens of boxes of his kinky collection were missing ‚Äî and his parents later admitted to scrapping it, according to the lawsuit.

‚ÄúFrankly, David, I did you a big favor getting rid of all this stuff,‚Äù his dad said in an email.

Werking fired back: ‚ÄúYou don‚Äôt have to take someone else‚Äôs stuff, and I would like it back, along with the sex toys‚Ä¶ [and] 1 long container of smutty magazines.‚Äù

‚ÄúThis was a collection of often irreplaceable items and property,‚Äù said Werking‚Äôs lawyer, Miles Greengard, according to mlive.com.

Werking and his parents now have until mid-February to file written submissions outlining damages. 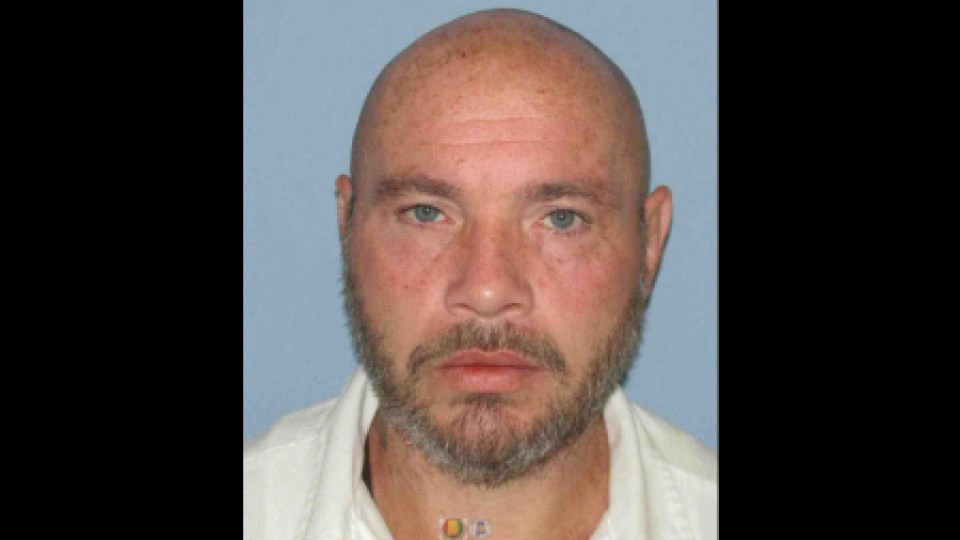 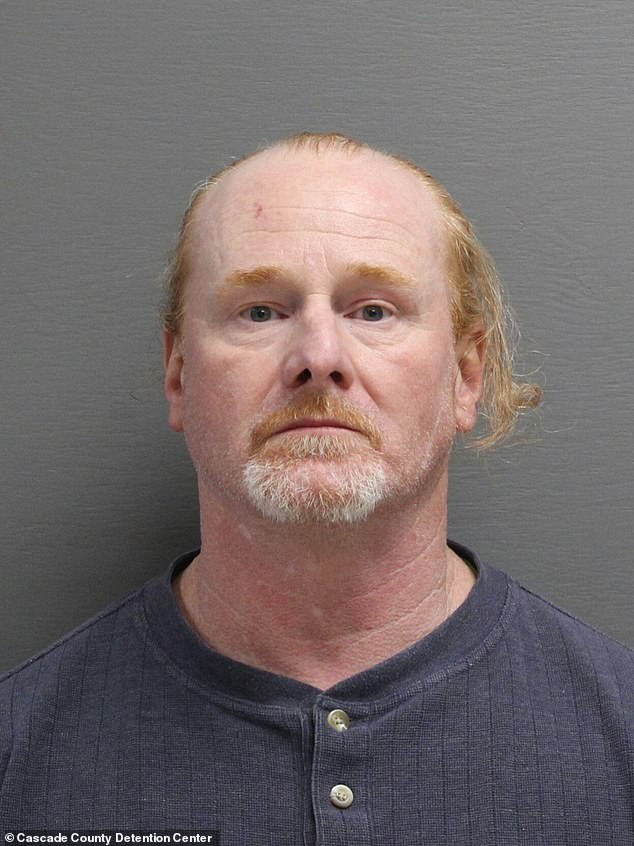 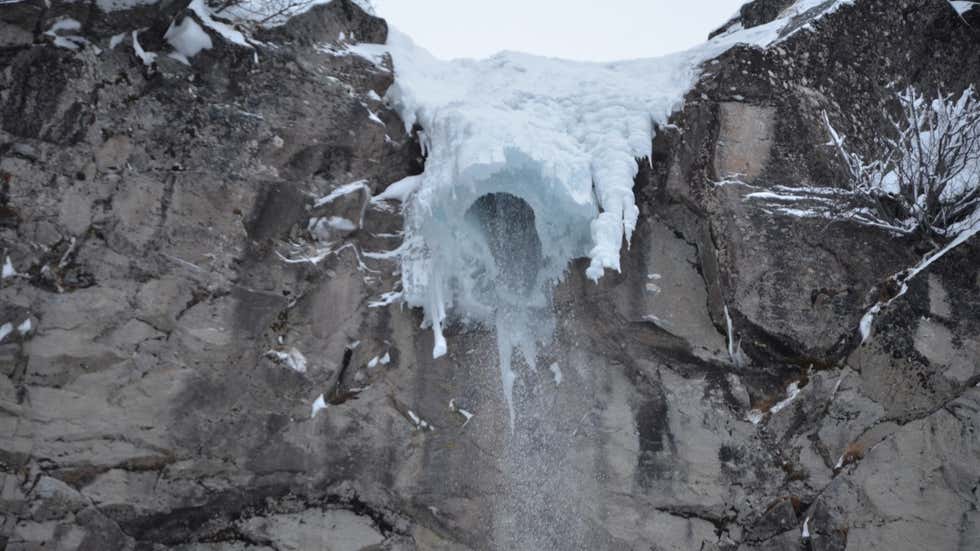