The Blantyre Central Magistrate court has sentenced a 42-year-old man to 20 years imprisonment with hard labour for defiling his 18 year old stepdaughter.

The court through state prosecutor Lucy Mukawa heard that the convict James Mandala who is from Kayenda village Traditional authority Chitera in Chiladzulu District started defiling his 18 year-old stepdaughter back in 2015 and 2016.

The court further heard that the victim was staying with his step father in Ndirande Township.

The stepfather used to force himself on the girl and threatened to kill her if she would reveal to her mother.

In 2016, the victim went to stay with her uncle in Lilongwe.

In 2020, the uncle noticed of her ill health and asked her what she was ailing from and she named her stepfather as the one behind her predicament.

The uncle took her to Bwaila Hospital and after medical examination it was shown that the victim is HIV positive.

The victim was referred to One Stop Center at Queen Elizabeth Central Hospital in Blantyre for both examination and treatment.

This led to the arrest of Mandala on a defilement charge, contrary to Section 309(1) of the Penal code.

Appearing before court, Mandala pleaded not guilty to the charge forcing the state to gather witnesses to prove the case.

Satisfied with the evidence, the court found Mandala guilty.

In his submission, Mukawa asked the court to consider giving the convict a stiffer sentence since the convict had traumatized the victim apart from infecting her victim with HIV.

In mitigation, the convict asked for a lenient sentence saying that he was a first offender and a breadwinner for his family.

When passing the sentence, Senior Resident Magistrate Akya Mwanyongo concurred with the state and sentenced him to 20 years imprisonment with hard labour. 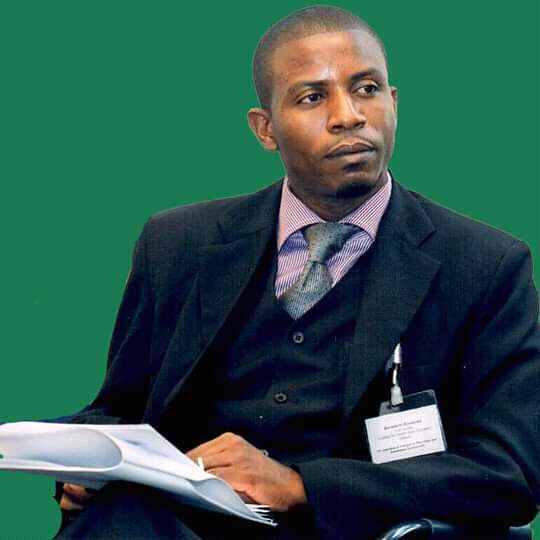 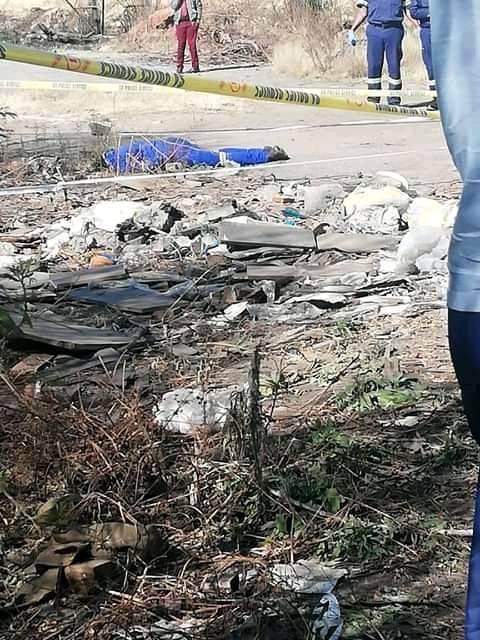 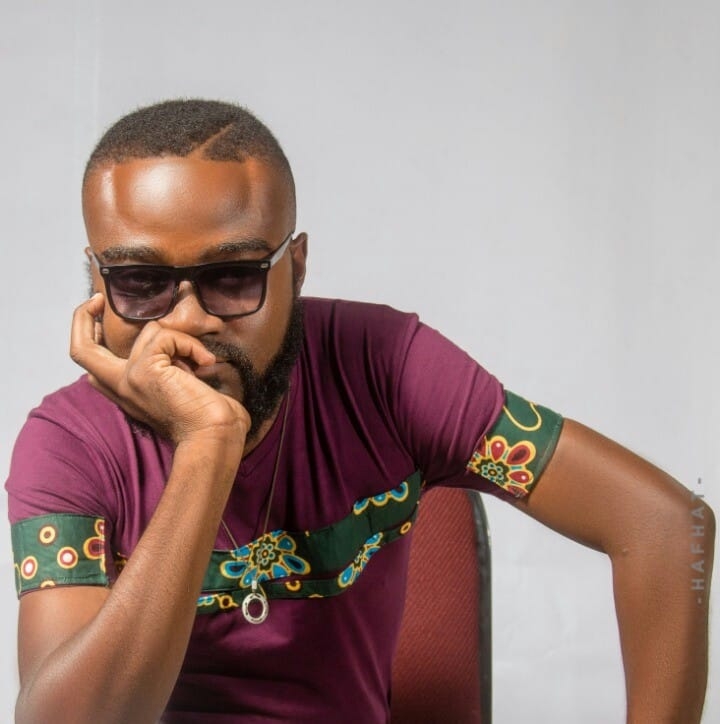 Our offices are Still Open Despite COVID-19, says Marketing Manager For TAEA Company