Tributes from friends, colleagues and business partners are pouring in for a young man from Lilongwe, Edward Mwale, over his death, understandably, by suicide.

It is believed that Mwale hanged himself, however, reasons behind his decision to kill himself is not yet known.

Mwale, who was a personal banker with MyBucks Corporation, by accounts of different people who knew him, showed a lot of promise and had a brighter future in the banking industry.

One social media user by the name Camilla Farouk Jussab said he is neighbors with the family of the late Mwale said he hanged himself in the bathroom.

According to Jussab it is the maid who got suspicious with the time her boss took inside the bathroom and tried to call him but no response was given.

The maid later called Mwale‚Äôs wife who was at already at work informing her that her husband is not coming out of the bathroom and that water is just running.

Following the phone call, the wife rushed home only to find him dead.

Mwale did not leave any suicide note to explain the motive behind his decision to end his life.

Dear men, learn to speak out when things are not going well with you, suicide is not the solution, if you feel like letting tears out please do so. 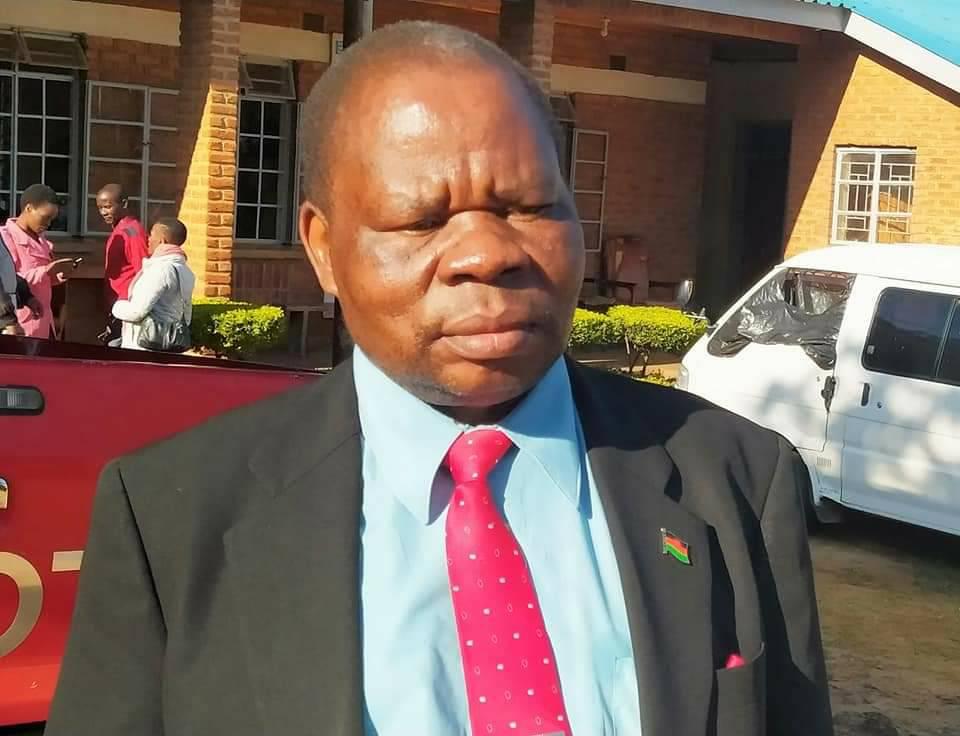