At least five countries and airlines, including Germany and Turkey, are reported to have banned flights from South Africa on Monday over the discovery of a new variant of the coronavirus.

The health department said last week that a new genetic mutation of Covid-19 had been found in the country and may be responsible for a recent surge in infections.

Business Insider SA said that Israel, Turkey, Germany, Saudi Arabia, and Switzerland had all halted air travel to and from South Africa.

Reuters could not immediately confirm all the reported bans.

Germany said it planned to impose restrictions on flights from and to South Africa and Britain, where the new variant has also been identified.

El Salvador on Sunday said it was banning travellers who have been in either country in the last 30 days or whose flights included a layover in them.

European airline SWISS said it was halting all passenger flights from the two countries “due to the new epidemiological situation” from midnight until further notice.

Rogan Cowan from Cape Town had been due to fly with his wife to Luxembourg on Boxing Day to begin a new job as an analyst at an asset management firm.

But that plan is now up in the air, Cowan told Reuters as the 27-year-old has not even been able to confirm if his scheduled flight has been cancelled.

“This has thrown us upside down. I’m just trying to figure out what’s happening… I haven’t even thought about all the knock on effects,” Cowan said.

Aviation experts said they expected more airlines and countries to follow suit, at least until more was known. 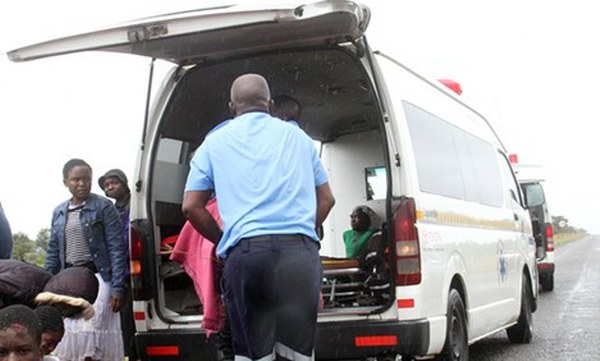 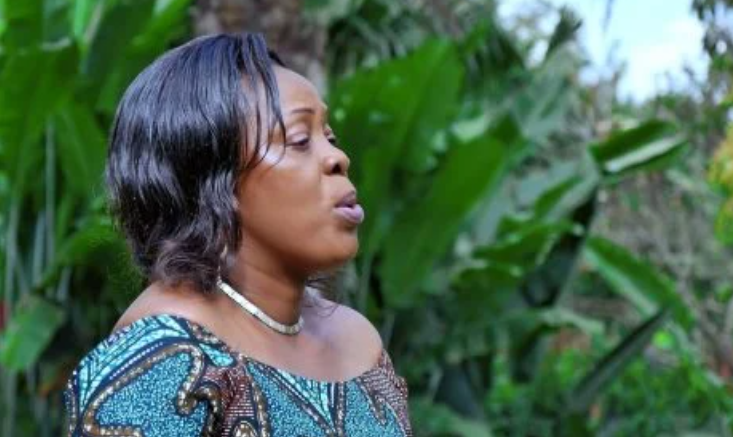 Tanzania court dissolves marriage after 21 years of NO s*x