High Court Judge Fiona Mwale has agreed to a plea by the Director of Public Prosecutions (DPP) Steven Kayuni to withdraw the review application for Shepherd and Mary BushiriŌĆÖs case.

Following the development, the DPP will now start the extradition process of the couple.

Bushiri and his wife are wanted by the South African government where they are answering charges of fraud and money laundering.

The issue of extraditing the couple surface after they bolted South Africa days after they were granted bail by the Pretoria Magistrate Court.

According to Bushiri, he left the Rainbow Nation when he sensed that his security s compromised following an attempt to kill him and his wife.

He also alleged that he feels that he will not have fair trial in South Africa since police officers handling his case he once opened a case against. 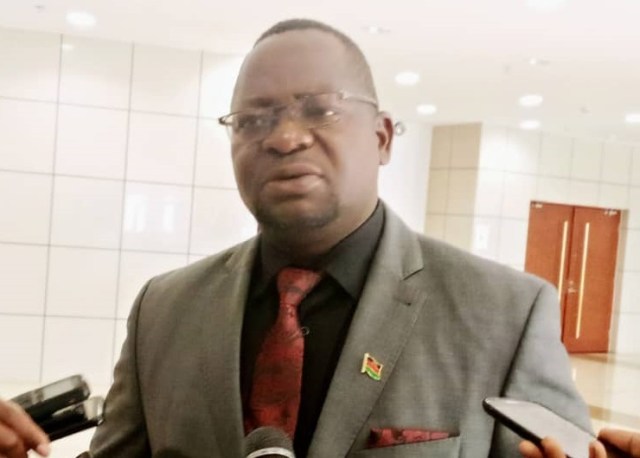 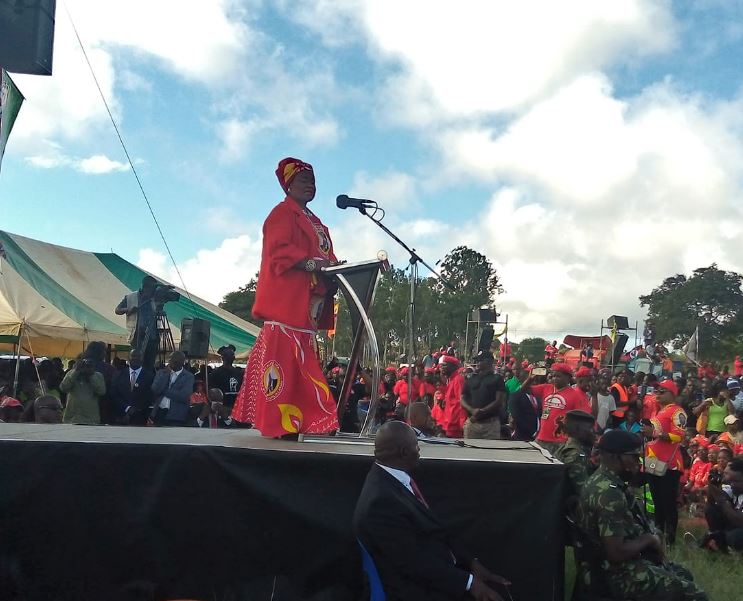 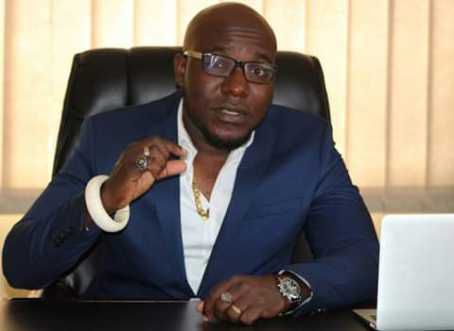