Skip to content
December 22, 2020
Local Malawi News
The deceased has been identified as Milliano Henry and the incident happened on December 21, 2020, at Estate24 in the district.

It is reported that Henry was at his farm weeding maize. After some time, it started raining and sadly lightning hit him.

People who were close to him at the farm rushed with him to Kasungu district hospital where he was pronounced dead upon arrival.

Postmortem conducted at Kasungu district hospital revealed that death was due to shock secondary to lightning.

The deceased was from Midima Village, Traditional Authority Chakhumbira in Ntcheu distric 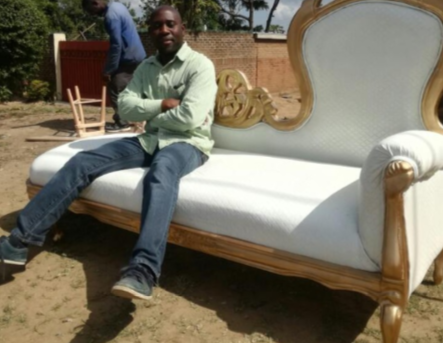