Msekandiana said the State failed to prove beyond reasonable doubt their objection to the bail.

Among others, she said the State did not indicate the strength of the evidence they have for the three not to be given bail.

She has since asked the accused to pay K250,000 cash bond each, K1 million non cash bond and surrender their travel documents. 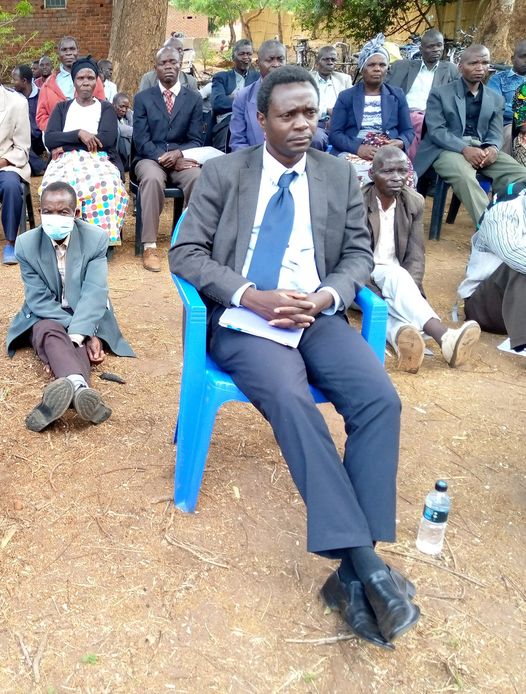