A woman accused of killing seven people has now gone on trial in China after spending more than 20 years on the run, having reportedly received surgery to change her appearance.

Lao Rongzhi, 46, appeared in Nanchang Intermediate People’s Court in Jiangxi province, south-eastern China, on Monday, according to a statement posted by the court on its official Weibo account.

State-run newspaper Beijing Youth Daily reports that Lao claimed she had been a ‘victim’, having been forced to help her boyfriend, Fa Ziying, out of fear.

Convicted murderer Fa was arrested back in July 1999, found guilty of seven murders.

He was executed later that year in December, according to state media.

After Fa had been arrested, Lao used multiple aliases to go on the run across the country, travelling to various cities and making a living through part-time jobs in bars and entertainment venues, according to the Xiamen Municipal Public Security Bureau, which released a statement last year.

According to state broadcaster CCTV, she also had surgery to alter her appearance.

The Nanchang court statement says Lao and Fa had been in a relationship between 1996 and 1999.

“The two conspired and had a clear division of labor,” the statement alleges.

“They jointly committed crimes of robbery, kidnapping and intentional homicide in Nanchang, Wenzhou, Changzhou and Hefei.”

After two decades at large, Lao was eventually arrested in November last year in a shopping mall in the south-eastern city of Xiamen.

Chinese authorities say she was charged with murder, robbery and kidnapping.

Appearing in court on Monday, Lao said that Fa’s methods had been ‘very cruel’, claiming that she suffered physical and mental abuse during their relationship, along with two miscarriages.

According to Beijing Youth Daily, she said she had been ‘living in darkness’ for the past 20 years, and felt she can ‘finally sleep peacefully‘ as she no longer worries about being caught by police.

Lao also expressed her apologies to the victims’ families.

However, Zhu Dahong – the wife of one of Lao and Fa’s victims – said she found it ‘difficult to accept such an apology’.

Zhu added: “The pain we suffered in the past two decades cannot be brushed away by an apology.” 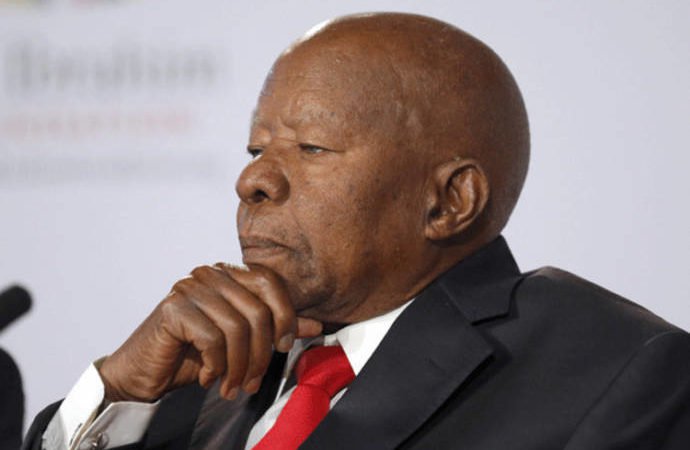 Former Botswana President to be buried today: Mugabe to attend 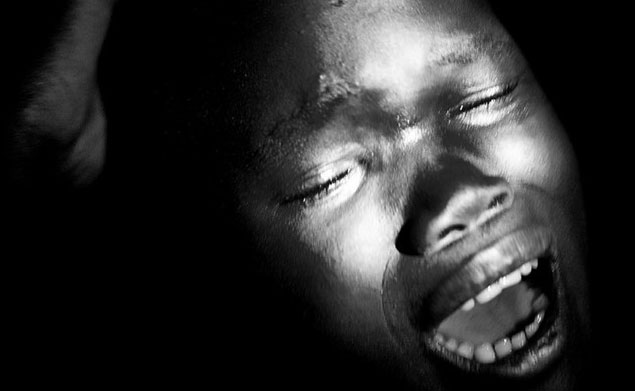 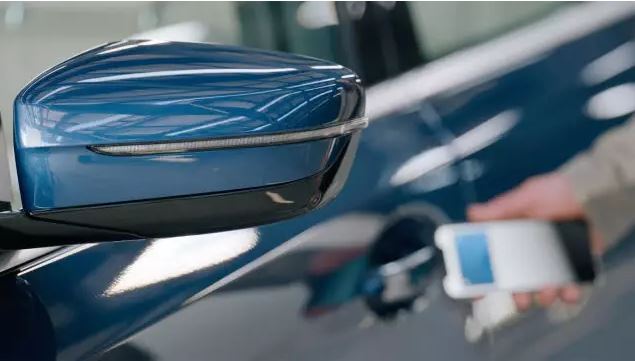