Skip to content
December 27, 2020
Africa
LUSAKA – A retired police officer aged 64 of Kafue Gorge has been arrested for murdering his 26-year-old son.
Police spokesperson Esther Katongo stated that Mr Michael Katale, a retired police officer, murdered his son using a stick following a dispute.
Mrs Katongo stated that police received the report on the murder on 25thDecember from 18-year-old Racheal Katale who informed police that her elder brother, Gilbert Katale, 26, was murdered by their father using a stick.
ŌĆ£It was reported that on 24th December 2020 at around 16:00 hours, the deceased Gilbert Katale went for a drinking spree and left his father together with his sister Rachael Katale at home. When Gilbert returned around 22:00hrs, he found his father drinking at home and playing some gospel music. He went inside the house and changed the music and increased the volume,ŌĆØ Mrs Katongo stated.
ŌĆ£When his father inquired why he did that, he answered the father in a disrespectful manner and told him that since he did not want him to play music, he was going to continue insulting him. The deceased started insulting the father.
On 25th December 2020 at about 06:00 hours when the reporter woke up, she heard somebody being beaten from outside and when she checked outside, she saw her father holding a stick in his hands beating her elder brother. When she drew nearer, she saw that the elder brother was dead and she reported the incident to Namalundu police.ŌĆØ
Police picked up GilbertŌĆÖs body and deposited it at Kafue Gorge mortuary awaiting post-mortem.
Mr Katale has since been arrested and is in police custody.
(Visited 188 times, 1 visits today) 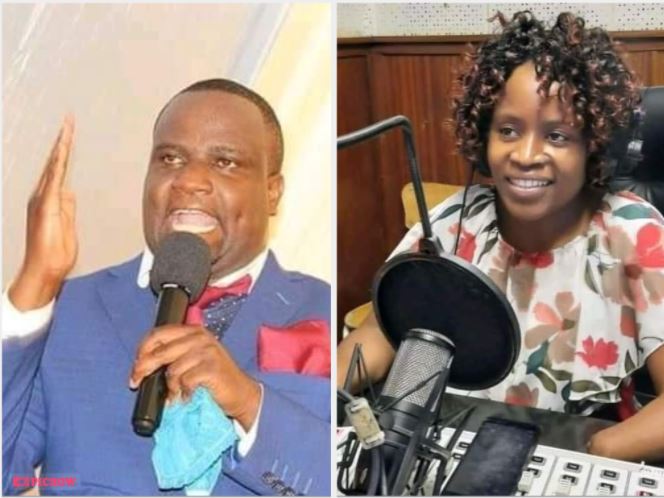 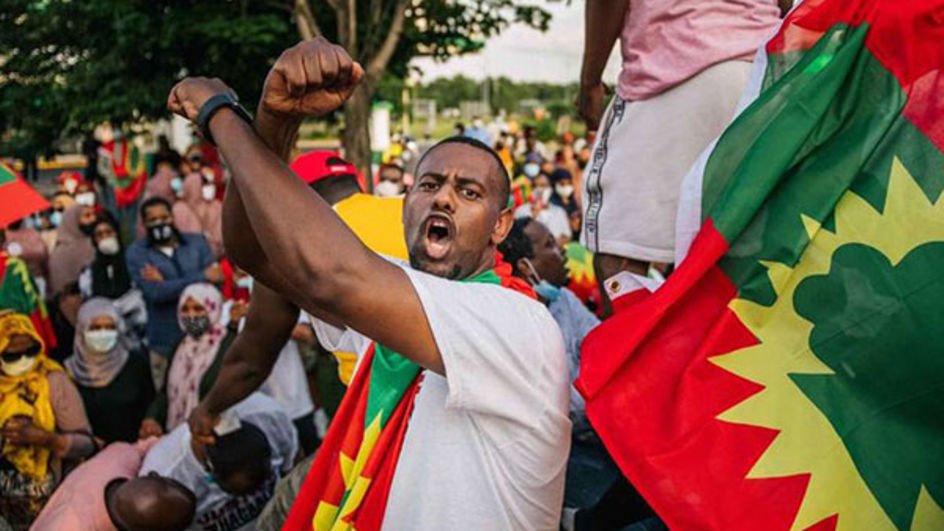 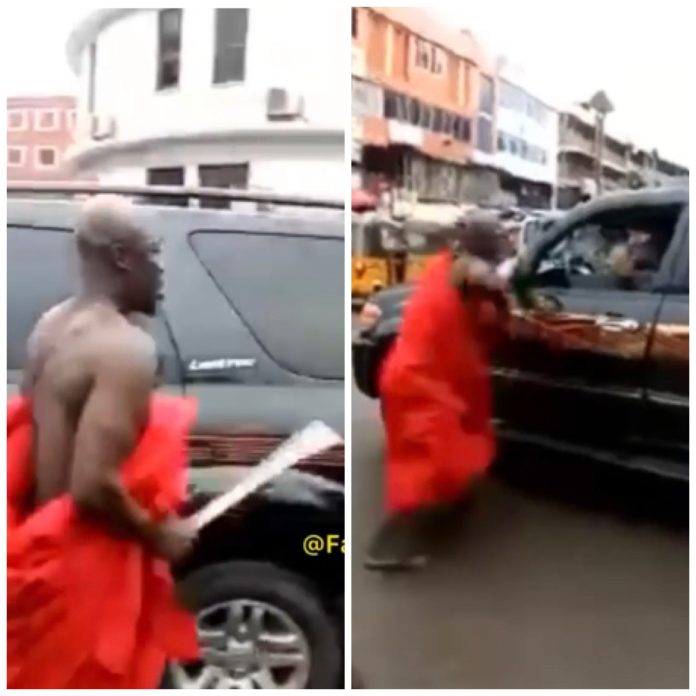 Angry Husband Attacks Man With Cutlass for Sleeping With His Wife