Skip to content
December 28, 2020
Africa, Zambia
A 65 year old Zambian woman has allegedly killed his over 80 year old husband after a marital dispute in Isoka District of Muchinga Province.
Phanias Namwayi is alleged to have hit his husband Maxwell Chunda using a stick after the two quarrelled.
Muchinga Province Commissioner of Police Joel Njase said the elderly man died after being inflicted with pain on his ribs and the head.
“Unfortunately Maxwell Chunda died after being inflicted with an injury on the left ribs and head. It is alleged that the now deceased was hit on the head using a stick,” Mr. Njase said.
He stated that Police officers rushed to the scene of crime where the suspect was apprehended.
Mr. Njase said body of the deceased was found in a one roomed house lying on rid Matt and after inspection it was discovered that it had two big wounds on the left ribs and blood stains on the nose and mouth.
He said the suspect was then apprehended and detained at Isoka Police Station while the body has been deposited at Isoka District hospital Mortuary pending postmortem.
(Visited 168 times, 1 visits today)
0 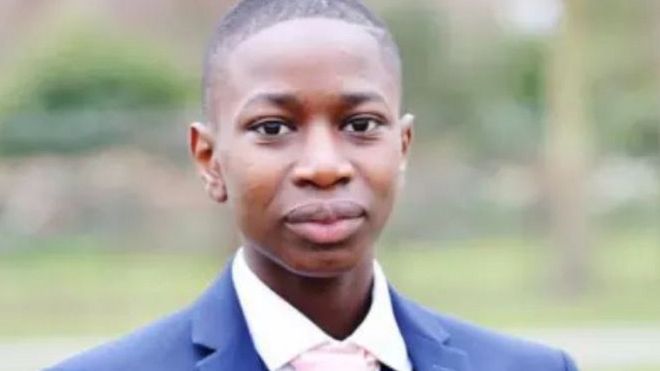 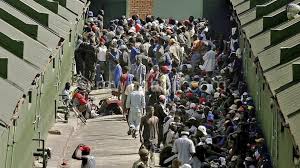