South African President, Cyril Ramaphosa has announced the country will move back to lockdown level 3, taking effect from tonight, December 28.

In an address, Ramaphosa said that the move is to limit super-spreader events further, and will adjust the previous level 3 regulations to keep the economy as open as possible.

It will also allow the government to focus on social distancing measures with the aim to ease the pressure on hospitals.

The change follows meetings held by the president and his cabinet as part of the National Coronavirus Command Council on Sunday, and come as the country surpasses 1 million cumulative Covid-19 infections and record daily increases.

‚ÄúNearly 27,000 South African are known to have died from Covid-19. The number of new coronovirus infections are increasing at an alarming rate. Infections are surging in KwaZulu-Natal, the Western Cape, and Gauteng. Infections are alarmingly on the rise in Limpopo,‚Äù Ramaphosa said.

‚ÄúInfections are on the rise, in part, because we as humans are social beings. We feel the need to visit friends and family, attend religious services, and go to parties. But this is a time of danger,‚Äù the president warned.

Infections are being driven by super spreader events, the president said, which include year-end functions, family gatherings, and music and cultural events.

‚ÄúThis is where infections happen most. This is cause for alarm, and points to an extreme lack of vigilance. We have let our guard down, and we are now paying the price,‚Äù he said. Venues are also being over-crowded, and social distancing and prevention protocols are not being followed.

‚ÄúOne of the more difficult areas of regulation relates to the sale of alcohol,‚Äù the president said. ‚ÄúThe liquor industry is a major employer and an important contributor to our economy. Our priority at this time, however, must be to save lives,‚Äù he said.

The president said that the consumption of alcohol has exacerbated the stress put on healthcare facilities, driving up the number of trauma cases in hospitals.

Worryingly, hospitals are reporting being at, or close to maximum capacity ‚Äì while healthcare workers are exhausted and becoming infected in higher numbers. ‚ÄúThey are almost at breaking point,‚Äù the president said.

‚ÄúAll because of our actions, and failure to take responsibility. Unless we act now, and act decisively‚Ä¶thousands of more people will lose their lives.‚Äù

‚ÄúNight clubs and businesses engaged in the sale and transportation of liquor will not be allowed to operate. The Level 3 restrictions will remain in place until 15 January 2021,‚Äù Ramaphosa said.

‚ÄúThese regulations may be reviewed within the next few weeks if we see a sustained decline in infections and hospital admissions,‚Äù Ramaphosa said.

Under the new lockdown level 3, the following takes effect:

These measures will be in place until 15 January 2021, at which time they will be reviewed based on the situation, Ramaphosa said. 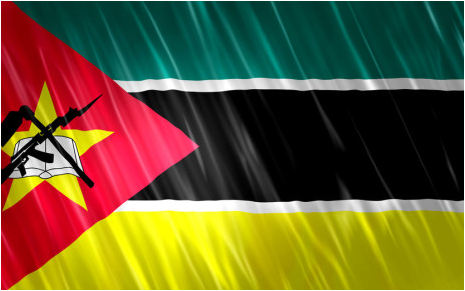 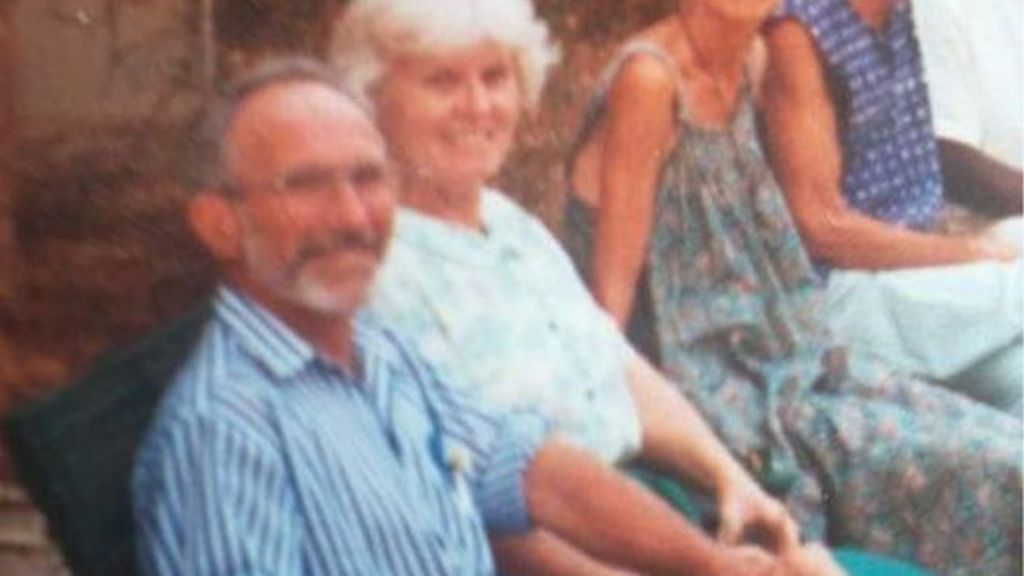 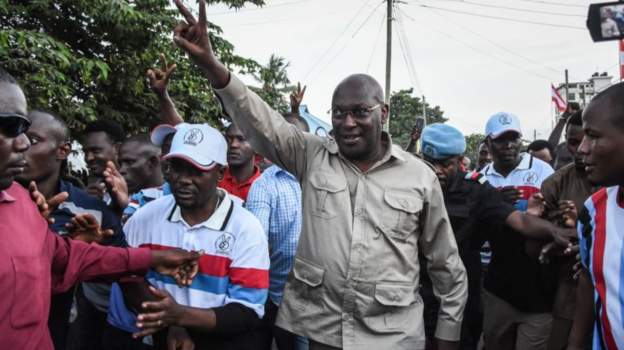