A 37-year-old Japanese man has built a successful career by renting himself out to do nothing. For some reason, he is inundated with requests from people who just want him by their side.

In just two years, Shoji Morimoto has gone from being just another unemployed middle-aged man in Tokyo, to a minor Japanese celebrity, with over 270,000 Twitter followers, appearances on national television, interviews in magazines, and even his own books and manga on Amazon. That‚Äôs quite surprising, considering Shoji has built his success on a service that requires him to basically do nothing but meet random people, listen to their stories or just physically be there for them. He basically rents himself out to strangers, letting them know beforehand that he can do nothing but eat, drink and hang around.

Shoji Morimoto was a model student. He worked hard, got good grades and graduated with a master‚Äôs degree in physics from the prestigious Osaka University. He got a job as a book editor at a publishing house, but in 2017, after three years with the company, he quit, realizing that it wasn‚Äôt the career he really wanted. Last year, he told¬ÝToyokeizai Online¬Ýthat his decision was influenced by reading Nietzsche, whose work completely changed his perspective on life.

‚ÄúI went on to graduate school because the people around me were doing that, so I was just swept away without thinking, I rarely lived on my own initiative,‚Äù Morimoto said, adding that after reading Nietzsche, he began reconsidering his way of life.

In August of 2018, Shoji Morimoto finally announced his revolutionary service to the world, via a now famous tweet. Titled ‚ÄúPeople Who Do Not Rent‚Äú, it basically read that he was available to anyone who needed someone for various basic tasks, like cherry blossom viewing, listening, or just being physically present. The client would only be charged for his transportation costs and food or drinks (if any). 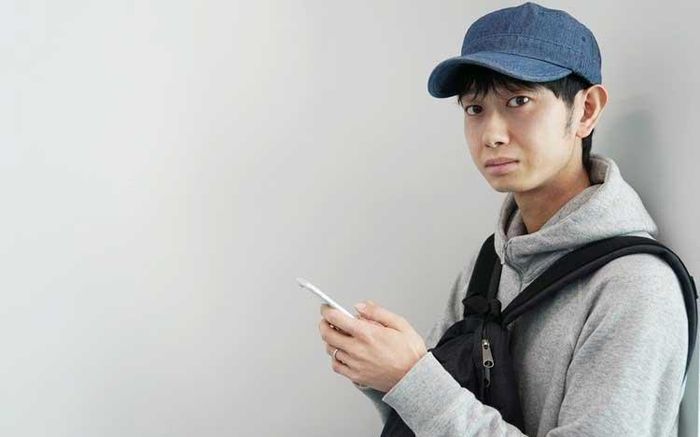 Morimoto‚Äôs ingenious idea quickly went popular on social media, and before he knew it, he was flooded by requests from total strangers. His Twitter follower count grew from a few dozen to over 170,000 in a year, and now sits at over 270,000. As his popularity grew, he started getting requests from TV networks, magazines and that brought in even more business. Today, ‚ÄúMr. Rental‚Äù is doing so well that on most days he leaves home at around 8:30 in the morning, and only returns at 10:00 at night.

Interestingly, the 37-year-old‚Äôs service is basically free, as the client only has to pay the cost of his transportation to various parts of Tokyo, and any foods or drinks they consume. But he says that the vast majority of people insist on paying him extra for his time, and while he was ashamed to accept their money in the beginning, he has gotten used to it over time.

So what does a man who does (technically) nothing actually do. Well, Shoji explains that his tasks vary much. In a recent tweet, he detailed an assignment in which he was invited to a five-star hotel by a man who visits five-star hotels about once a month, as a hobby. The person rented him because he wanted to tell someone about his hobby, so Shoji simply listened to him for three hour.

Among his many experiences as a person who does nothing, Mr. Rental was asked to attend a wedding ceremony by a person who, for some reason, hadn‚Äôt invited his friends, he was asked by a woman to accompany her as she submitted a divorce report, because she was lonely and didn‚Äôt have anyone else to asks, and he was asked to ask behind a man who was on trial, during a civil trial, just so they could feel supported by someone.

‚ÄúYou don‚Äôt have to do anything,‚Äù one person once wrote to him. ‚ÄúI just want someone who isn‚Äôt a family member, friend, or lover, who doesn‚Äôt know me at all, to be with me.‚Äù

Shoji lets interested parties know that he doesn‚Äôt have any special skills, and doesn‚Äôt actually want to do anything. All he commits to really is just to be there, by their side. He can listen to them, give short replies, walk or sit by them, but other than that‚Ä¶ He doesn‚Äôt do anything.¬Ý

Renting people¬Ýis actually quite common in Japan. From¬Ýrenting people to save your romantic relationship, to¬Ýrenting a comedian for 45 cents a day, the human renting business is booming. People even¬Ýhire actors to pose as their children‚Äôs other parent, that‚Äôs how vibrant the industry is. But no one has had so much success as the man who doesn‚Äôt do anything for his clients.

Shoji Morimoto‚Äôs unique story has inspired a TV series that borrowed the name of his service, ‚ÄúPeople Who Do Not Rent‚Äú, starring young Japanese actor Takashisa Masuda. The series focuses on Morimoto‚Äôs unique service and the way he touches the lives of others. It premiered in April 2020. 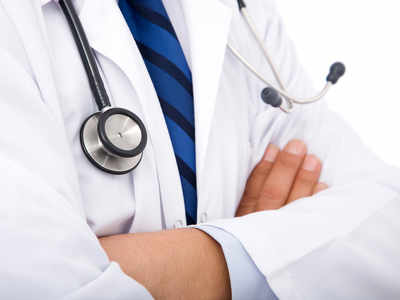 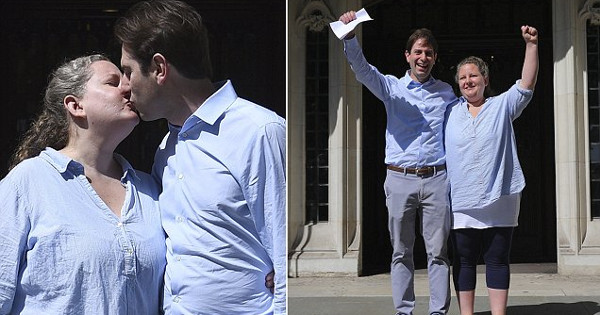