A chaotic scene was recorded at the Ghanaian parliament yesterday December 6, following the dissolution of the 7th parliament.

In a footage which has gone viral on social media, it was gathered that the fight was between NPP and NDC members and centered on who takes the majority side in the parliament and who also produces the next Speaker of Parliament.

It was however gathered that while NPP has the majority in parliament with 137 seats, the NDC has 136 seats.

Soldiers were eventually sent in to restore order in the parliament. Watch the videos via this link; https://www.instagram.com/p/CJvC_MtDld9/Â 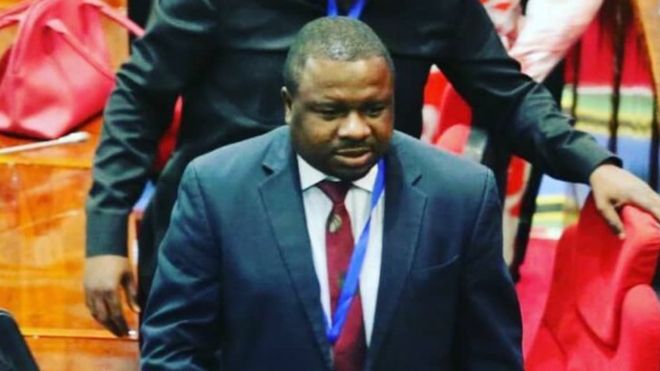 Tanzanian MP to sue the Government for Banning his Rap Song 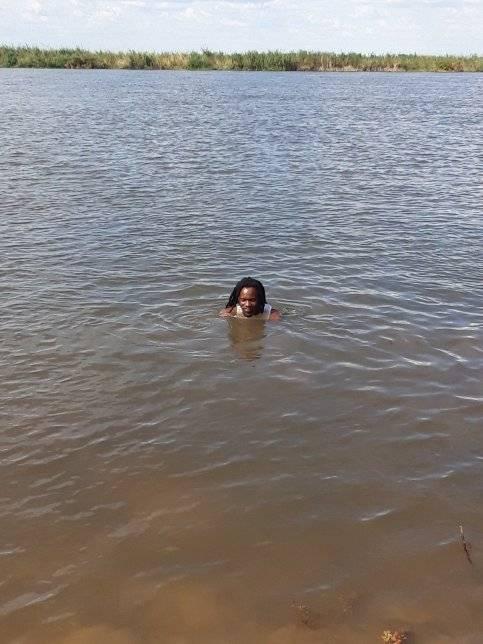