Police in Mangochi have impounded 10 motorcycles following the move by the Police Traffic Section which is working tirelessly to reduce road accidents this year.

The 10 motorcycles have been impounded for offences of uninsured motorcycle, unregistered motorcycle and because motorcyclists were riding without license and crash helmet.

The initiative rolled out on January 10, 2021 at Monkey-Bay road and Bakili Muluzi and Arthur Peter Mutharika Highways.

ÔÇťThe team targeted motorcyclists since most of them are losing their lives due to negligence,ÔÇŁ said Daudi.

She added: ÔÇťDuring 2020 festive season, four motorcyclists were among the eight people who lost their lives in the road accidents which occurred in the district.ÔÇŁ

The motorcyclists will appear before the court to answer the charges after paperwork is completed.

The Station will continue with the initiative which will also target motorists in order to bring sanity in the roads of the lake shore in the district. 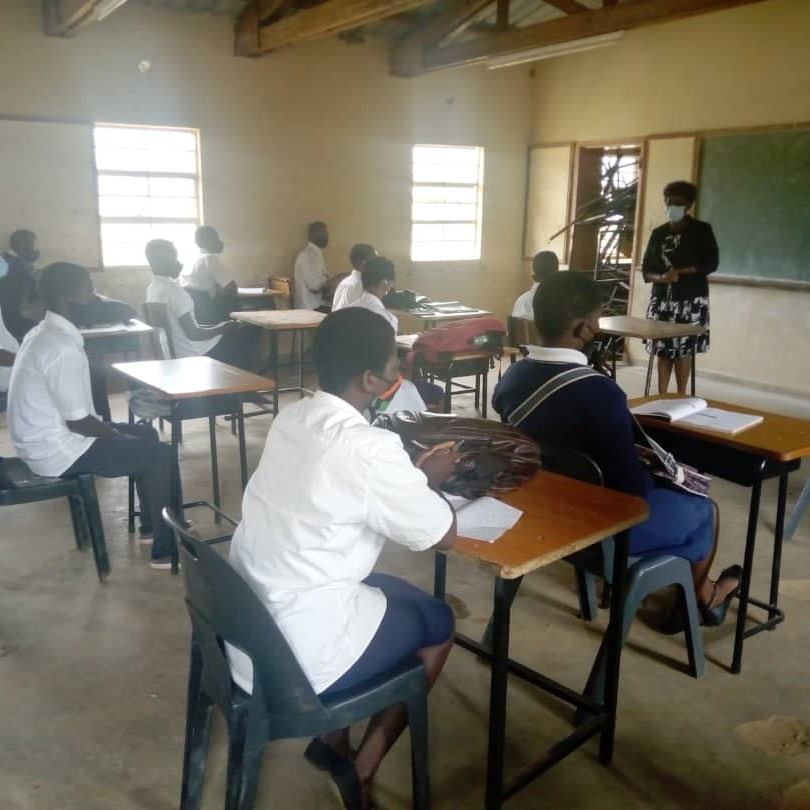 Learners return to school in Malawi after 9 months break 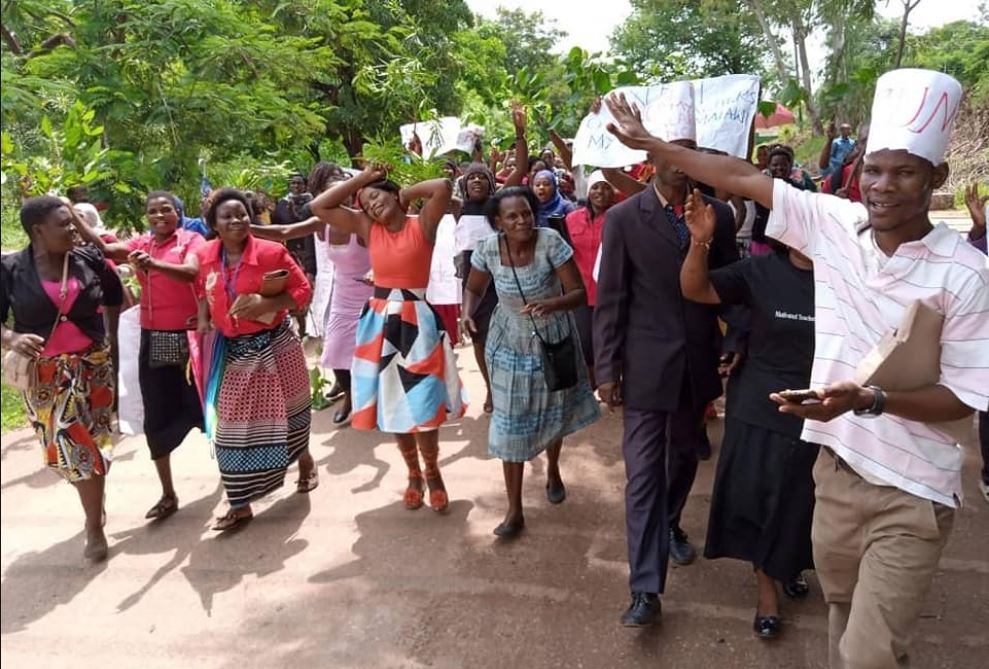