The Reserve Bank of Zimbabwe (RBZ) is set to soon introduce a new set of higher denomination banknotes.

The introduction of the new $50, $100, and $200 banknotes this year is set to increase the physical money supply, curb cash shortages, and improve transacting convenience.

‚ÄúThe only new note which is due to come in shortly is the $50 note and I‚Äôm not certain when that is going to be available but it is in the process of preparation.‚Äù

‚ÄúThere are already plans to introduce some higher denomination notes this year.‚Äù

Eddie Cross revealed that the designs of the new $50 note was already done and is currently awaiting the President‚Äôs approval before it can be printed.

Meanwhile, RBZ is also planning on removing soiled notes from circulation and decommissioning small denomination coins, whose value has been wiped by inflation. 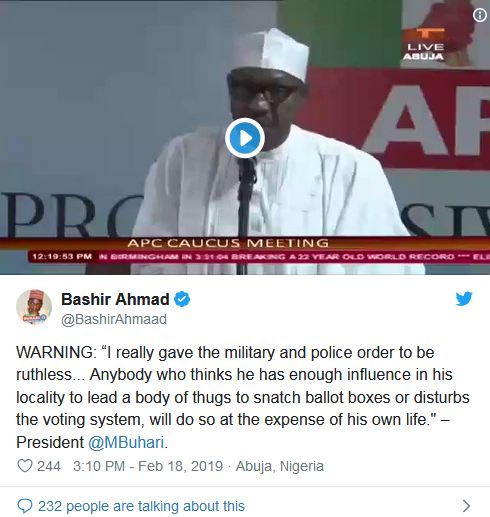 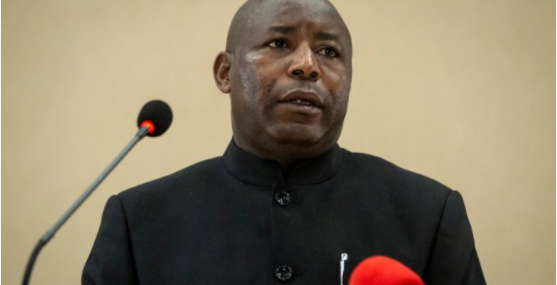 Burundi wants to release thousands of inmates to ease overcrowding 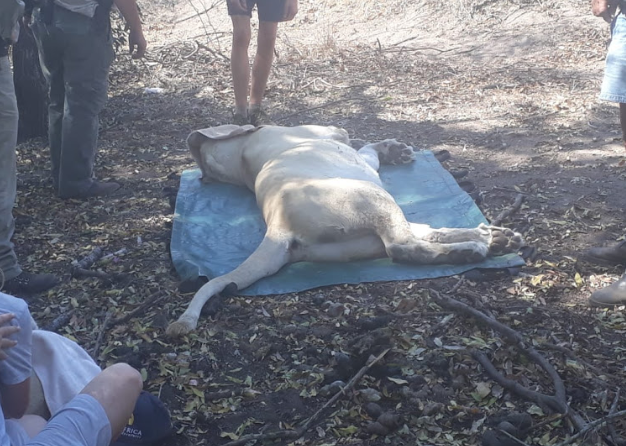 Lions eat owner to death as wife looks on