ŌĆ£We lost 13 soldiers in this ambush and several were injured,ŌĆØ an officer said.

But The Nigerian army, which tends to give far lower official figures for losses, said on Sunday that 28 jihadists had been ŌĆ£neutralised and only one soldier had died.

The convoy was headed for a military base at Buni Yadi, another 20 kilometres from Damaturu, said the second army source, who gave the same death toll.

ŌĆ£It was a fierce battle and the terrorists also suffered casualties,ŌĆØ he said, without giving a figure.

Since 2009, the jihadist campaign in northeast Nigeria has focused on Borno where the Boko Haram group is also active.

At least 36,000 have been killed in the 11-year conflict and about two million have been displaced from their homes.

The violence has also spread into neighbouring Niger, Chad and Cameroon.

A regional military coalition is in action to fight the militants. 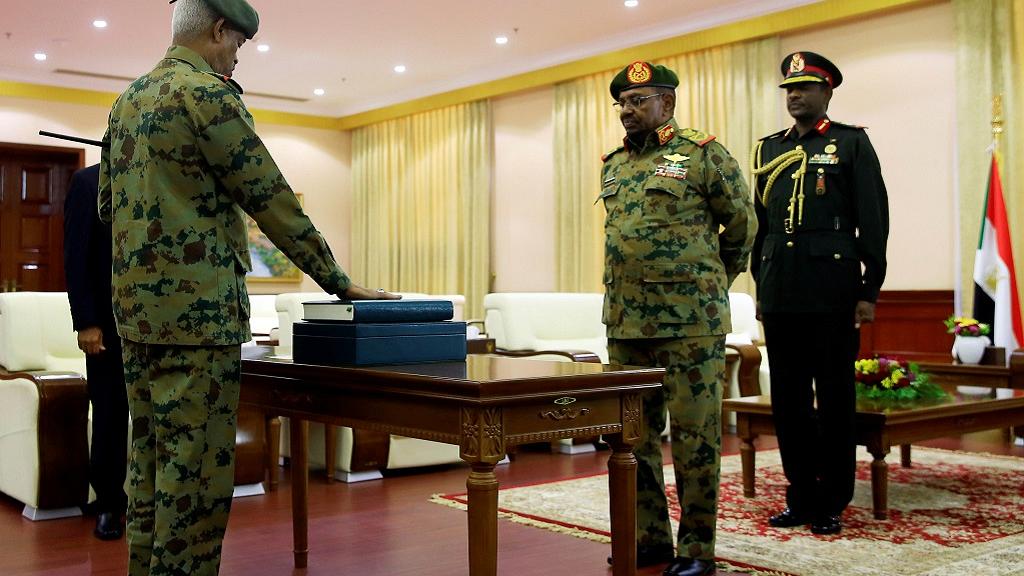 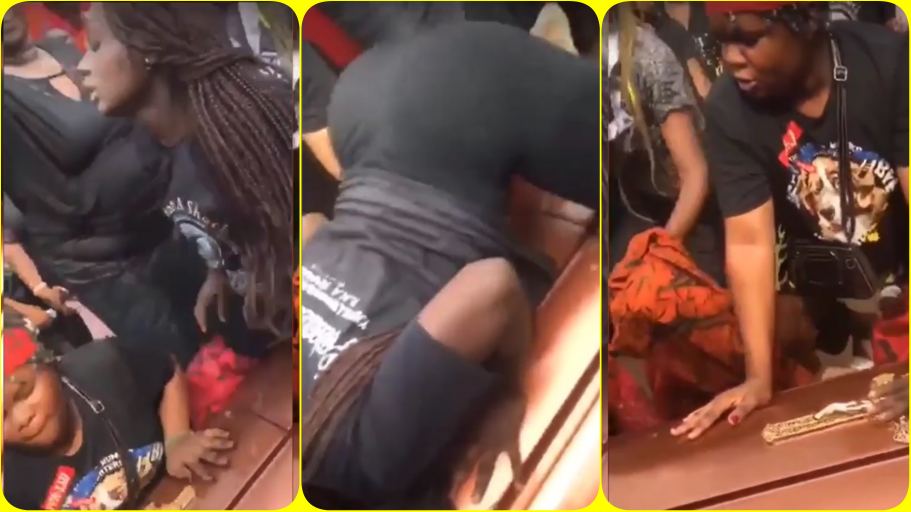 Watch; Women Twerk, Grind Over a Coffin At a Funeral to Honor Dead Man