The British drama is intriguingly strange, darkly humorous and rivetingly suspenseful and is what inspired the killing of four family members and their farmhand in Kiambu, Kenya last week.

Murder suspect Lawrence Warunge, 22, on Sunday confessed to killing his father, mother, brother, cousin and a farmhand employed by his family.

A police report shows that Warunge allegedly first pounced on and killed 40-year-old James Kinyanjui, the familyās farmhand who lived a few meters from the main house.

He then reportedly descended upon his father Nicholas Njoroge Warunge, who had jumped from the balcony attempting to flee his rampage.

Njoroge, a US-based nurse who arrived in the country on December 4 to spend the Christmas holiday with his family, was stabbed 34 times and his throat slit.

Next would be his mother Anne Wanjiku, a nurse employed by the Kiambu county government, followed by his 13-year-old brother Christian Njenga who responded to her distress call.

Warunge told detectives that he searched online on the best way to execute the murderous plan and stumbled on the series, in which a character known as Eve is tasked with hunting down a heartless psychopathic assassin.

He told police that it was after watching the tv series that he settled on a metal rod and a 9-inch dagger as his murder weapons.

The suspect, who was arrested in Lower Kabete on Friday night, told police he chose to eliminate his father, mother, brother and cousin because they were ābadmouthingā him and described his parents to police as āsatanic and killersā.

He also told the officers that he had initially wanted to kill everyone in the family, including his two sisters, but the plan failed after the two returned to school on December 5.

The killer weapons were recovered on Saturday in Naivasha after Warunge led detectives to a secret location where he hid them allegedly accompanied by his girlfriend Sarah Muthoni.

After killing the five, he reportedly packed his bloodied clothes, victimsā phones and the murder weapons in a bag and travelled to Njikase village in Mai-Mahiu, Nakuru County where he had rented a house with his girlfriend, who is also in police custody.

The two were arraigned in Kiambu on Monday and were ordered to be detained for 14 days as police conclude their investigation. 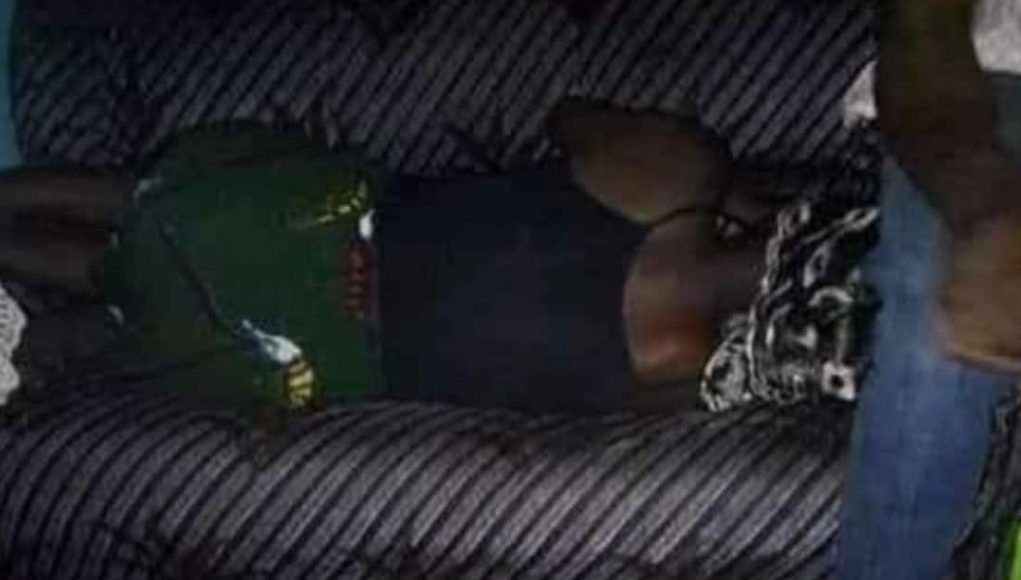 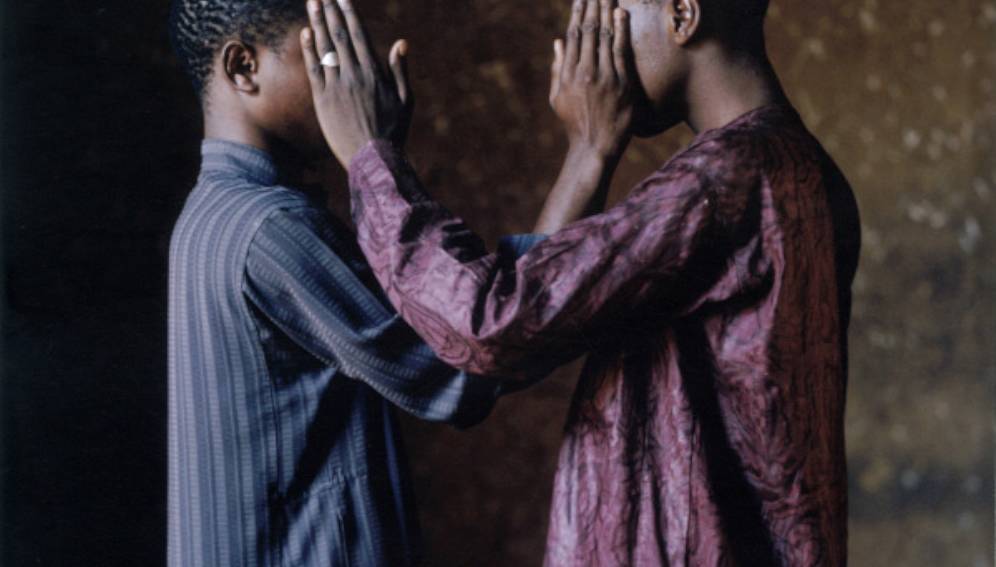