Skip to content
January 14, 2021
accident, Africa, Zambia
A 31 year old game scout under the National Parks Wildlife in Zambia has accidentally shot himself sustaining gun shots as he was cleaning his AK47 rifle while preparing to embark on an operation in Mpika District.
Enock Nshimbi survived the gun shot that hit his lower left arm as he was trying to clean the firearm that had one bullet in it.
Muchinga Province Police Commissioner Lizzy Machina who confirmed the incident said police are investigating the matter.
“The victim was preparing to go on an operation hence he decided to clean his AK47 rifle however, the officer did not observe normal safety precautions and did not realise that one bullet was still in the chamber,” she stated.
Ms. Machina said the officer inadvertently pulled the trigger, discharging the bullet which grazed the lower part of his upper arm causing injuries.
She said Police have since opened an Inquiry into the matter further adding that the victim is admitted to Chilonga Mission Hospital where he is receiving treatment.
(Visited 97 times, 1 visits today)
0 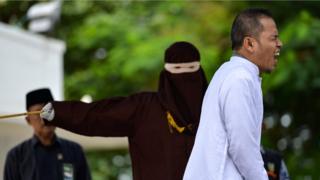 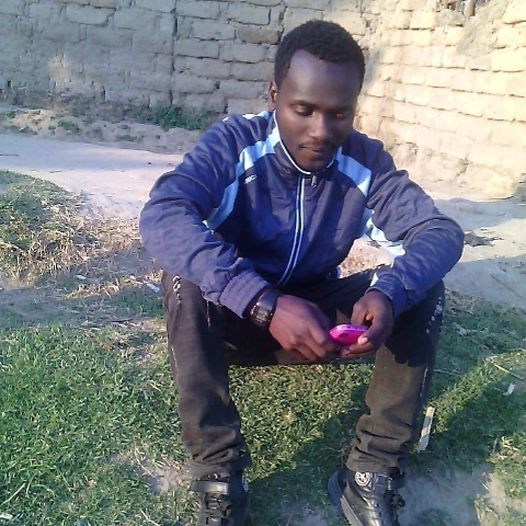