For film lovers 2021 is set to be a fantastic year as streaming giant, Netflix is set to release a new film every week in the year.

Netflix on Tuesday offered a preview of upcoming 2021 releases, a list with no fewer than 70 star-studded feature films. The sneak peek is unusual for the streaming giant, which historically has dropped news of only one film at a time ‚Äî a testament to its clout as it easily surpasses the release volume of every Hollywood studio.

From drama, comedy and science fiction to horror and even Westerns, the slate will take in every major film genre before the year is out, with some releases poised as potential competition for major awards.

Among the most-anticipated titles is ‚ÄúDon‚Äôt Look Up,‚Äù from filmmaker Adam McKay of ‚ÄúThe Big Short‚Äù and ‚ÄúVice‚Äù fame and starring Leonardo DiCaprio. ‚ÄúThe Harder They Fall,‚Äù a Western co-produced by Jay-Z and with a primarily Black cast including Regina King and Idris Elba, also promises to be one to look out for.

The announcement was accompanied by a short video presented by ‚ÄúWonder Woman‚Äù star Gal Gadot, ‚ÄúJumanji‚Äù lead Dwayne Johnson and ‚ÄúDeadpool‚Äù actor Ryan Reynolds. The trio is set to appear in ‚ÄúRed Notice,‚Äù an action film with a $160 million budget, according to US media.

ee below the complete list of planned 2021 feature film releases for Netflix:

ROMANCE
A Castle For Christmas
Fuimos Canciones
Kissing Booth 3
Love Hard
The Last Letter from Your Lover
The Princess Switch 3
To All The Boys: Always and Forever
Untitled Alicia Keys Rom-Com

WESTERN
The Harder They Fall

MUSICAL
A Week Away
tick, tick‚Ä¶BOOM 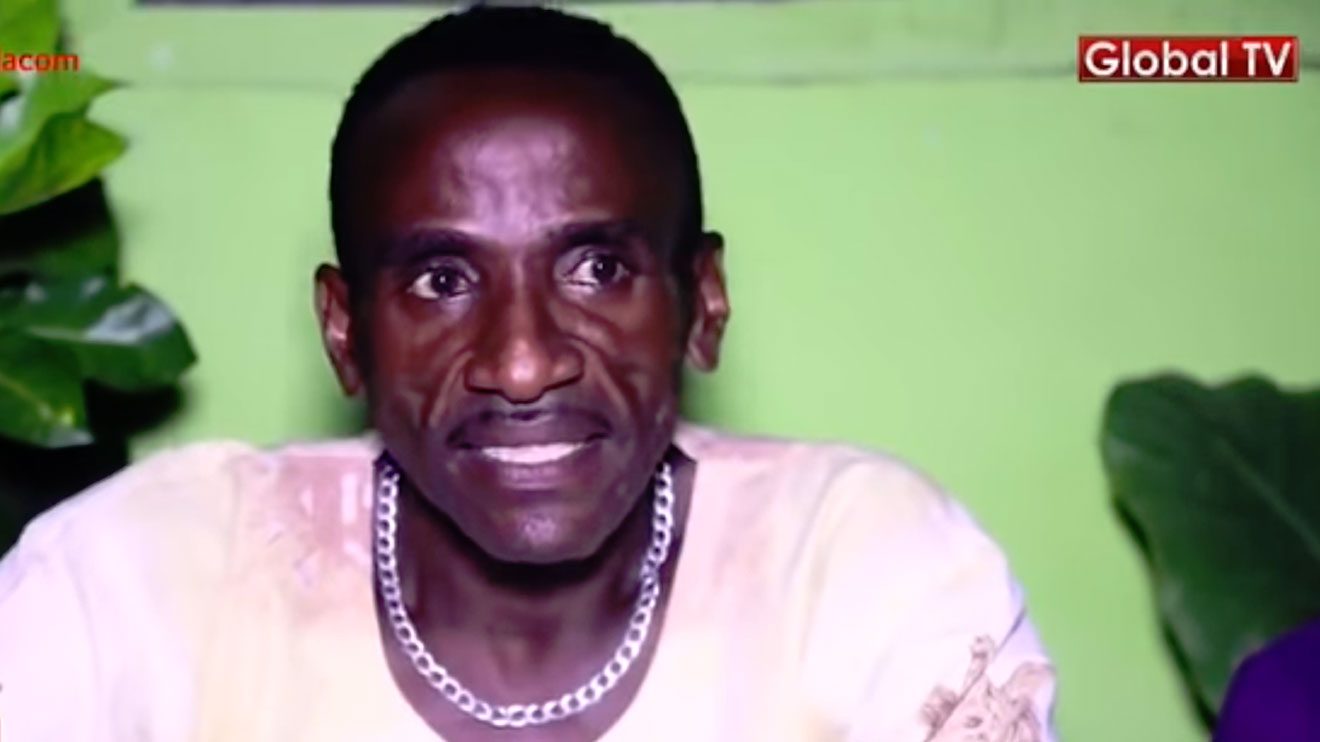 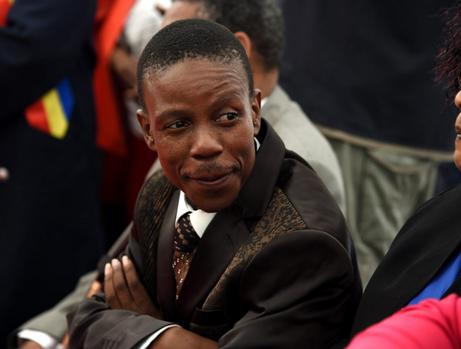 Carlsberg to besiege Blantyre this evening ’til tomorrow