A pastor in Kenya who pleaded guilty to defiling and impregnating his two teenage daughters aged 14 and 16 years has been sentenced to 140 years in jail.

Appearing before Baricho Senior Principal Magistrste Anthony Mwicigi, the offender was slapped with a 70-year jail term for sexually assaulting each of the girls. The court ruled that the sentence will run consecutively, this leaving the man with 140 years behind bars.

The accused aged 51 admitted the offence on January 5┬Ā and was remanded until Thursday, January 7. He blamed the devil for his offences and asked for forgiveness from his children and the court.

Senior Principal Magistrate Anthony Mwicigi said the pastor had been convicted on his own admissions of guilt and ordered that the judgment against the pastor be conducted on January 14, 2021.

According to the charge sheet, the suspect committed the first offence on diverse dates between 1st to 30th of June, 2019 and the second offence was committed between 1st to 31st of August, 2020 in Kianyakiru village in Ndia Constituency.

Gichina was arrested in Mbeere South from his hide out after police early last month launched an operation to arrest him. 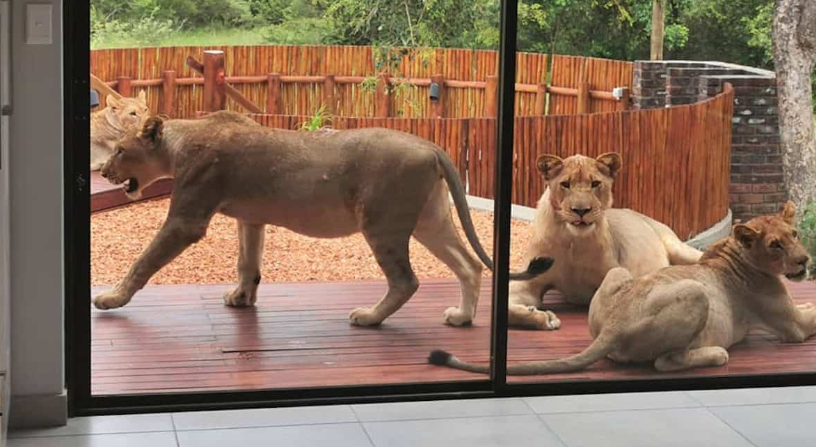 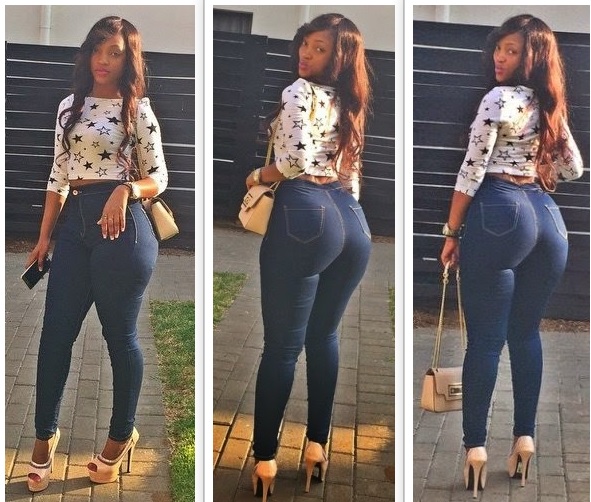