Skip to content
January 18, 2021
Africa
ZAMBIA – A 37 year old man of Mpika has died after his wife allegedly hit his genitals with a brick during a violent marital dispute.
Police spokesperson Esther Katongo said Julius Mwila, of Chitulika village was allegedly murdered by Salome Mwila 25 on Friday night.
Katongo said the couple had a marital dispute and a quarrel degenerated into a fight and the eventual death of Mr Mwila.
“The wife allegedly hit her husband with a half-burnt brick on the genitals, causing him to sustain general body pains and later died in hospital”.
(Visited 107 times, 1 visits today)
0 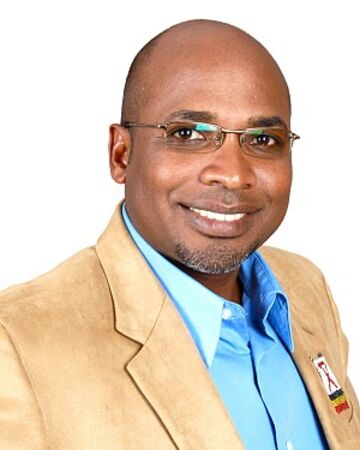 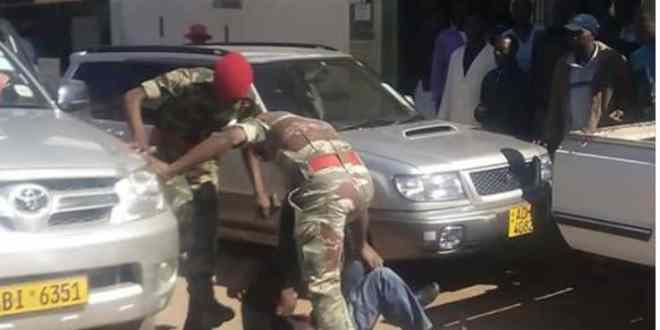