At least 15 labourers were crushed to death by a truck in India early Tuesday while they were sleeping by a road, police said.

The accident took place near a village in the Surat district in Indiaâ€™s western state of Gujarat, area police chief Varadbhai Patel said on phone.

The dumper truck ran over the sleeping workers, killing 12 of them at the scene, Patel said. Eight were wounded and taken to hospital, where three more succumbed to injuries, he added.

The workers were from the neighbouring state of Rajasthan.

The truck driver lost control of his vehicle after it hit some sugar cane hanging out of a tractor-trolley coming from the opposite direction, Patel said.

The driver was among those receiving treatment at the hospital.

Prime Minister Narendra Modi expressed condolences and announced compensation for the families of the victims and those injured.

Tens of thousands of people are killed in road crashes in India every year. The accidents are mostly blamed on poorly maintained roads and vehicles or negligent driving.

I was in a Trance, Says Man Who Crushed Wifeâ€™s Head 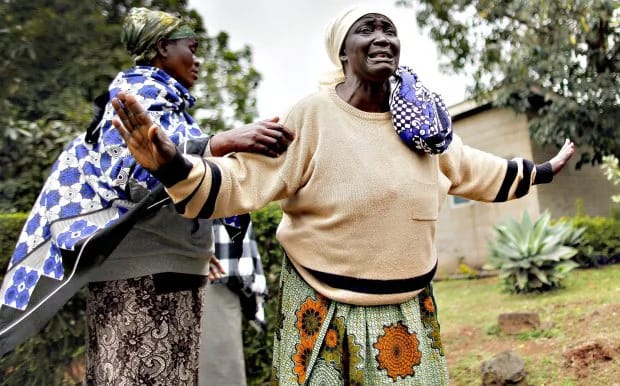 Jobless man stones sister to death for refusing to get married 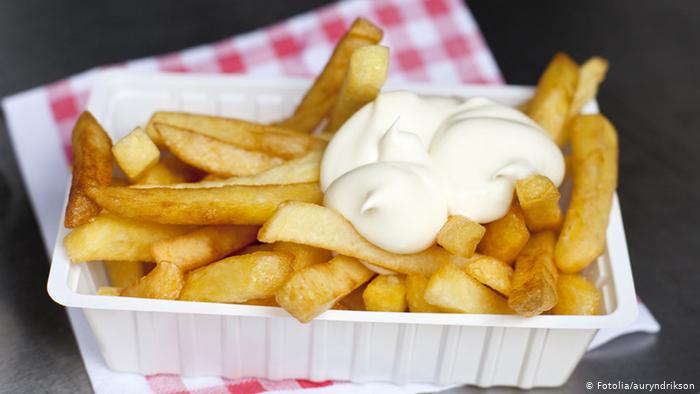