National Unity Platform (NUP) presidential candidate Robert Kyagulanyi, alias Bobi Wine, has said he is stuck with his wife Barbara Intungo Kyagulanyi and an 18-month old baby without food following the siege by security on his home in Magere since last week.

According to Daily Monitor, in a telephone interview last evening night, Wine told the publication that for six days now, his family has been surviving on food they had stocked in the house but without the milk for the baby.

‚ÄúAs you know, we have tried to go and pick up some food but my wife was stopped at the gate by the security. The people who were willing to bring us food have all been blocked and we have the baby of my wife‚Äôs sister. The father, who had dropped her off was blocked from coming to pick her up but now we have run out of food,‚Äù Bobi Wine told Daily Monitor.

Mr Fred Enanga, the police spokesperson, however, claimed that food is delivered to the family using a motorcycle rider.

‚ÄúIt is true Mr Kyagulanyi‚Äôs wife asked to go out and buy some foodstuffs but she demanded to move with her husband and we refused. We have told her that if she is ready we shall let her out,‚Äù Mr Enanga said by ¬Ýtelephone.

‚ÄúWe are also not aware that Mr Kyagulanyi has a minor in the house. All we know is that he has seven adults in the house. If it is true that there is a child in the house, then we shall find out the truth and act accordingly,‚Äù he added.

‚ÄúMr Enanga should stop telling lies to Ugandans. He is always changing his statements. All we want is to know which crime we have committed because we want our freedom. They have trampled on our right to freedom for a long time,‚Äù Mr Kyagulanyi said.

Mr Katebalirwa Amooti, the chairperson of the Human Rights Commission, said Mr Kyagulanyi‚Äôs claims cannot be trusted because he has always preached violence during campaigns.

‚ÄúWe have seen Mr Kyagulanyi and the FDC man [Patrick Oboi Amuriat] saying they want to see Uganda become like Sudan and Libya. So their words cannot be trusted. We have seen these reports of Mr Kyagulanyi lacking food in the media but we shall ask the security what they say. Then we shall see how to address the matter,‚Äù Mr Katebalirwa said in an interview last evening.

There is no record of Mr Kyagulanyi or Mr Amuriat during the campaign trail saying they want Uganda to be like Libya and Sudan or calling for violence.

The two African countries witnessed mass protests that brought down the regimes.

Mr Livingstone Ssewanyana, the executive director of Human Rights Initiative, said: ‚ÄúWe call upon government to reconsider their actions, especially against Opposition politicians. We also advise the lawyers of Bobi Wine to file in court a production warrant.‚Äù 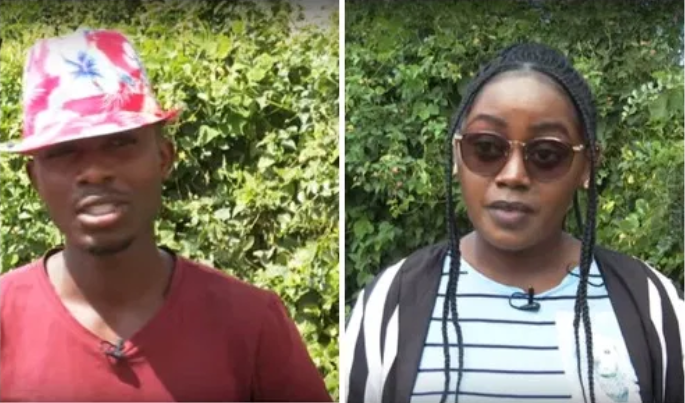 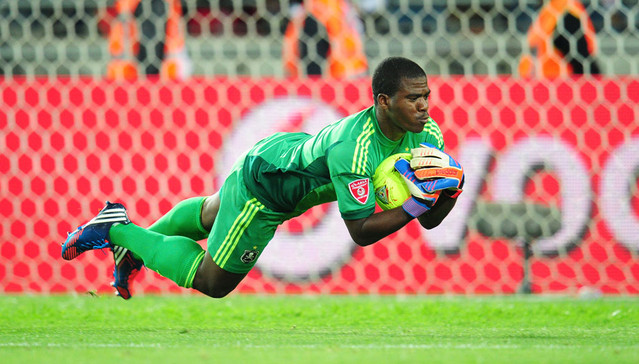