In a strongly-worded statement published after US President Joe Biden was sworn into office in the early hours of Thursday morning, Beijing time, the Chinese Foreign Ministry said the former Trump administration officials were “anti-China politicians” who had undermined the relationship between the US and China, accusing them of “prejudice and hatred against China.”

“(They) have planned, promoted and executed a series of crazy moves which have gravely interfered in China’s internal affairs, undermined China’s interests, offended the Chinese people, and seriously disrupted China-US relations,” the statement said. 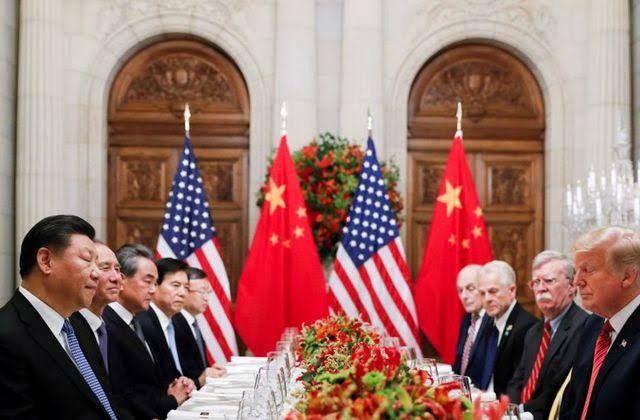 Many of the 28 former officials sanctioned by Beijing were considered to be influential in helping Trump clash with Beijing on issues relating to trade, technology, regional security and human rights.

The 28 former officials and their immediate family members would be banned from entering mainland China, Hong Kong or Macao according to the Chinese Foreign Ministry statement. In addition, companies and institutions associated with those named would be restricted from doing business with China.

China’s decision to impose sanctions against the outgoing Trump team came after China said it hopes the new US President would “look at China rationally and objectively.”

At a briefing on Wednesday, China’s Foreign Ministry spokeswoman Hua Chunying claimed the Trump administration had made numerous “fundamental mistakes” during the past four years resulting in “serious damage” to bilateral ties.

The Biden administration should instead, “look at China rationally and objectively, meet China halfway and, in the spirit of mutual respect, equality and mutual benefit, push China-US relations back to the right track of healthy and stable development as soon as possible,” said Hua.

“If the new US administration can adopt a more rational and responsible attitude in formulating its foreign policy, I think it will be warmly welcomed by everyone in the international community,” she added. 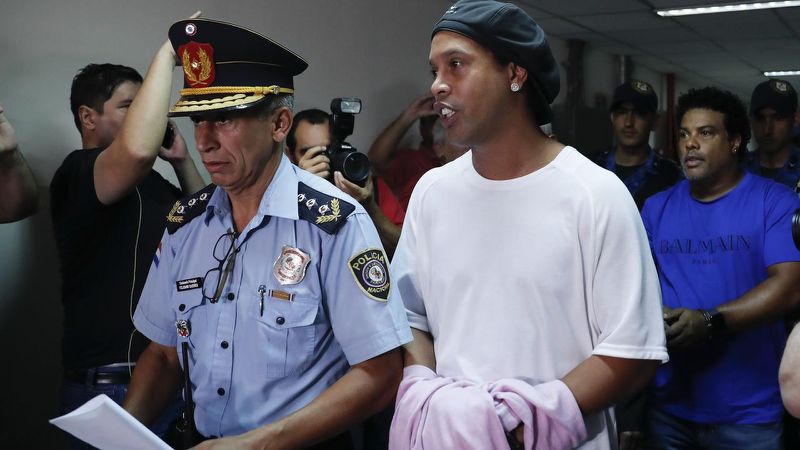 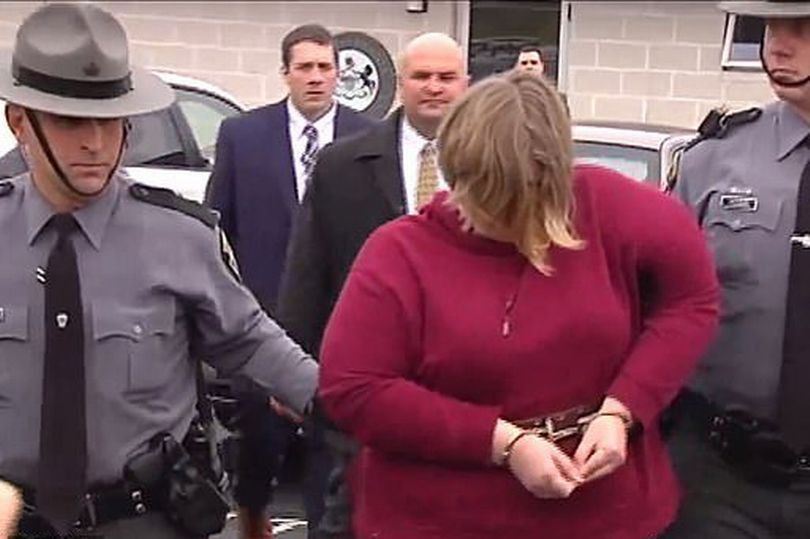 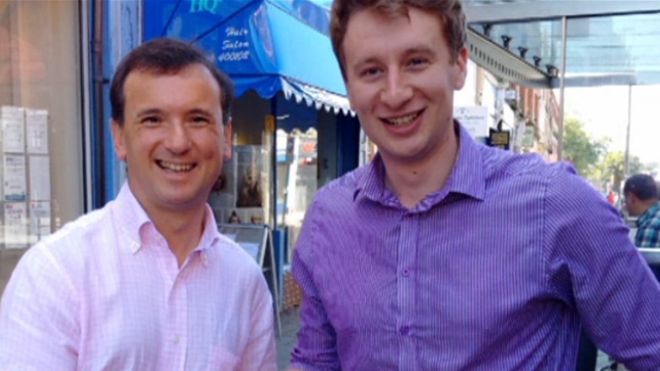