Skip to content
January 21, 2021
Africa
Russian Ambassador to Zambia Alexander Vilovich Boldyrev has died.
The Russian Embassy has announced the death via a statement below:
The Embassy of the Russian Federation in the Republic of Zambia informs with deep regret that on January 20, 2021, Ambassador Extraordinary and Plenipotentiary of the Russian Federation to the Republic of Zambia, Alexander Vilovich Boldyrev, suddenly died in Lusaka.
Alexander Vilovich graduated from the Moscow State Institute of International Relations of the USSR Ministry of Foreign Affairs in 1978 and devoted his entire life to the diplomatic service.
He served as Counselor of the Russian Embassy in Great Britain, Deputy Permanent Representative of Russia to the OSCE in Vienna (Austria), Deputy Director of the Department of Information and Press, Deputy Permanent Representative of Russia to UNESCO in Paris (France), Deputy Director of the Department for Work with Compatriots Abroad.
In October 2019, he was appointed Ambassador Extraordinary and Plenipotentiary of the Russian Federation to the Republic of Zambia.
A real diplomat, a professional of the highest standard, who made a great personal contribution to the promotion of Russia’s interests abroad and the establishment of partnerships with the countries of Europe and Africa, has passed away.
The Embassy staff deeply grieve over the untimely death of A.V. Boldyrev and express their most sincere condolences to his family and friends.
In our memory, he will forever remain the fairest and most sensitive leader and the kind, cheerful person who surrounds everyone around with his fatherly concern.
(Visited 59 times, 1 visits today)
0 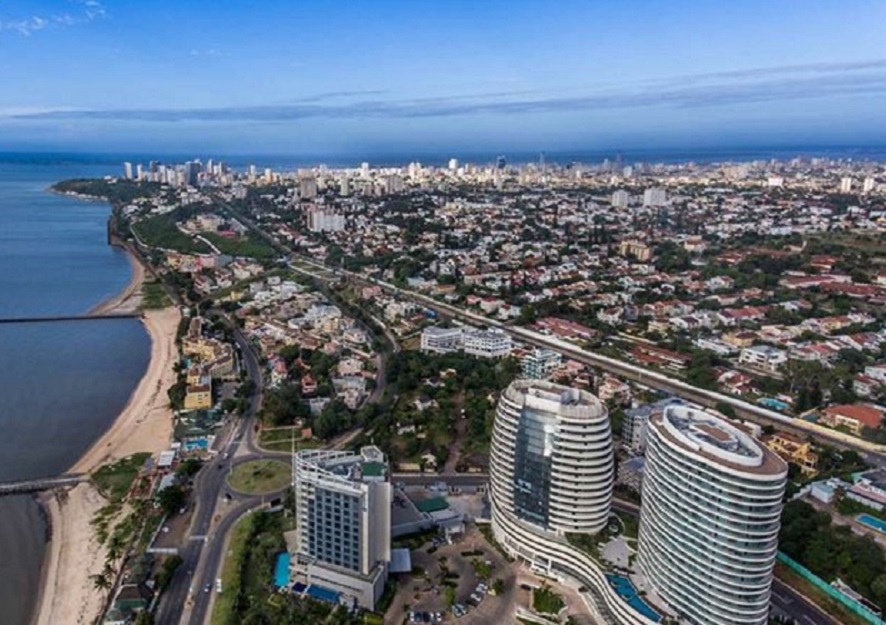 How Mozambique came to have its name 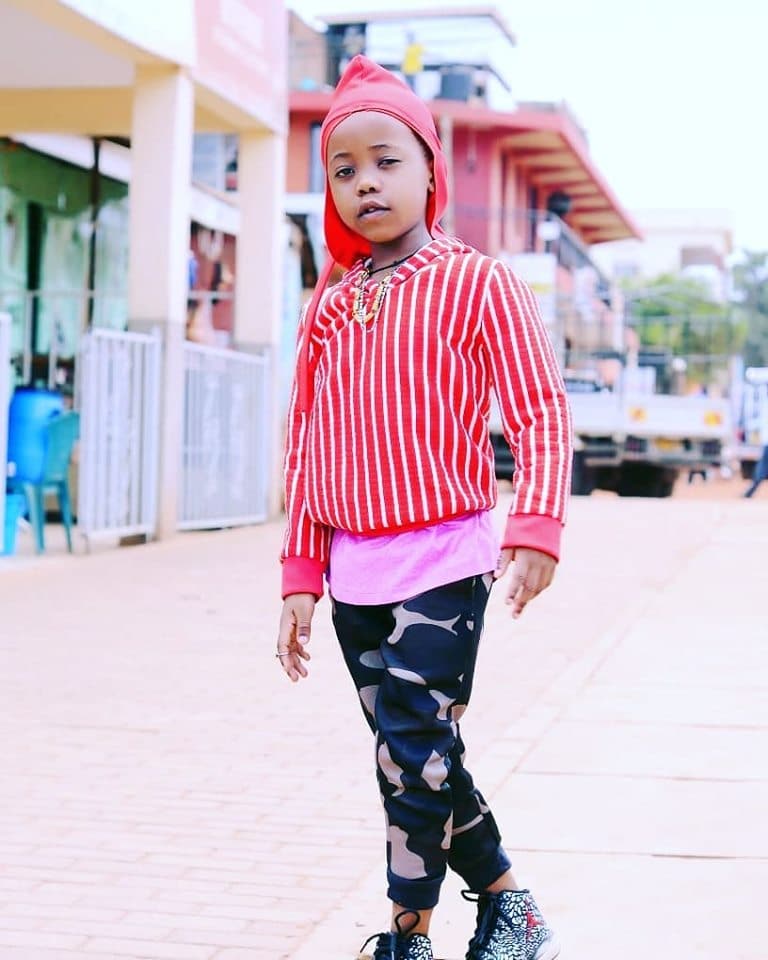