Two suicide blasts a market in central Baghdad on Thursday killed at least 28 people, according to the Iraqi officials.

The first suicide bomber had rushed into the market and claimed to feel sick, so that people would gather around him.

He then detonated his explosives, the interior ministry said.

As people gathered around the victims, a second attacker detonated his bomb, the ministryŌĆÖs statement said.

Baghdad has witnessed almost no such attacks since Iraqi forces and a U.S.-backed coalition drove the Islamic State militant group from territory it controlled in Iraq in 2017.

No group has claimed responsibility for the attacks as at press time. 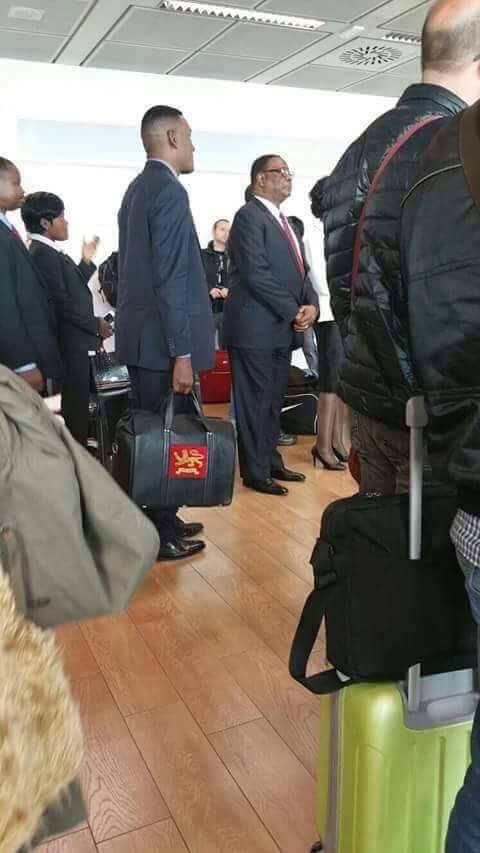 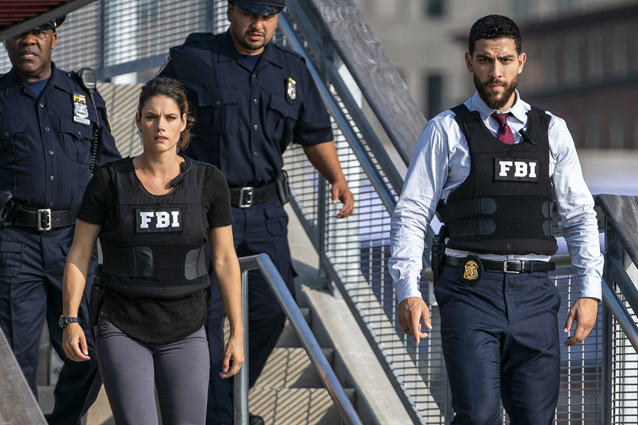 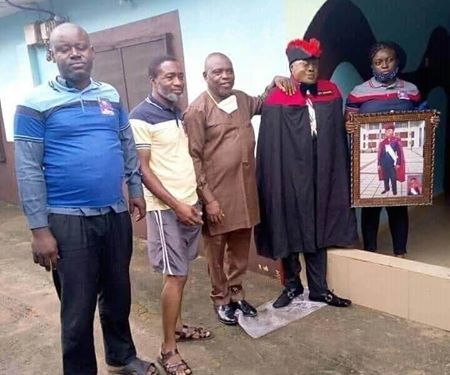