Protest which were organized by minibus operators in the country have been called off after their grievances have been heard.

Earlier this morning, the minibus operators took to the streets demanding that government should consider reducing fuel or they should be allowed to carry 3 passengers per seat.

Spokesperson for Minibus Drivers and Conductors Association Evans Galasi said they received a call from Lilongwe Road Traffic authorities that they can be carrying 3 passengers per seat.

Meanwhile Riot Police in Blantyre have fired teargas to disperse bus operators that have been staging protests since early morning.

In Chirimba Township, the minibus operators have been burning tyres and chanting angry songs.

Vehicles attempting to pass through are being attacked.

Police are still trying to disperse the demonstrators.

Minibus drivers and call boys in Bangwe have mounted their own road block, where they are attacking motorbike kabaza operators.

The demonstrators are chanting songs, with the underlying message being “zisinthe” (demand for change).

Meanwhile, police are patrolling the Mugabe Highway in a bid to contain the situation.

2 In Cooler Over Illegal Possession of Medical Equipment in Mulanje 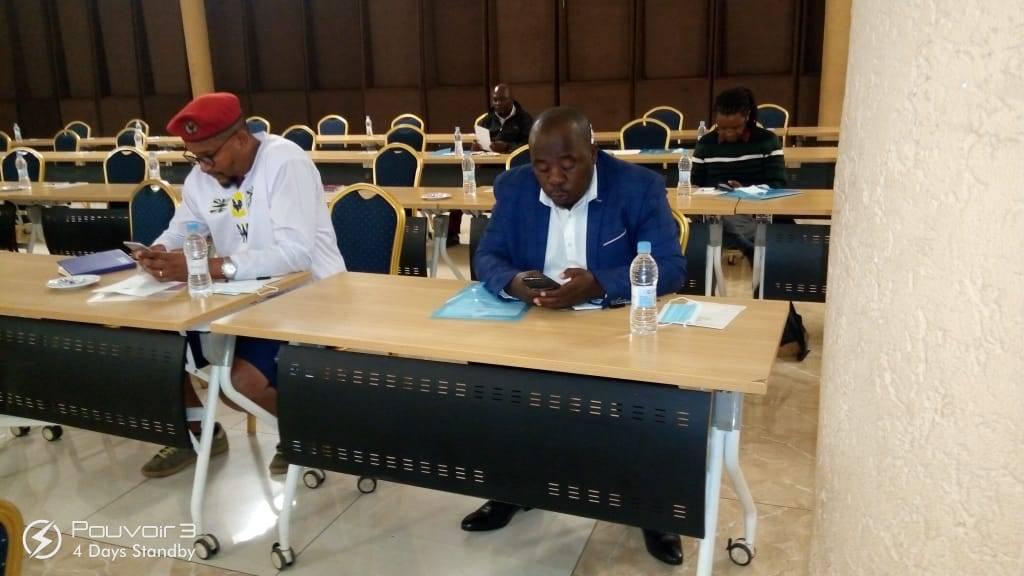