Pakistan’s Supreme Court has ruled that four men convicted of kidnapping and murdering American journalist Daniel Pearl in 2002 should be freed.

Pearl, the South Asia bureau chief of the Wall Street Journal in 2002, was kidnapped in the Pakistani city of Karachi, while reporting on Richard Reid, the British terrorist known as the “shoe bomber.”

The high profile abduction drew Swift condemnation from the United States government, who asked that he be freed unconditionally. 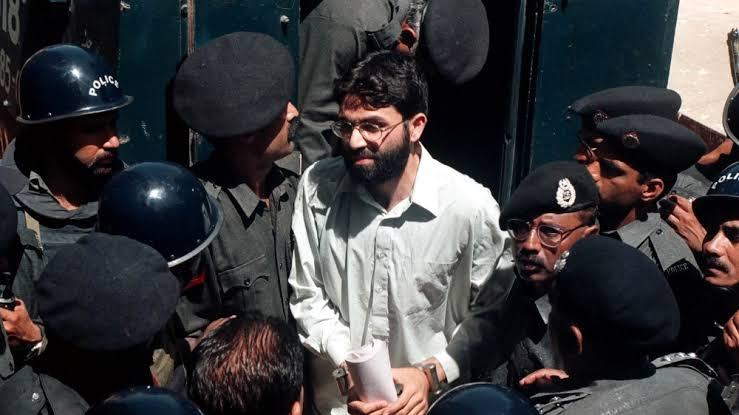 His killers filmed as they were beheading Pearl and sent the footage to United States officials.

Four men were arrested in 2002, and convicted of the kidnap and murder of Pearl. One, British national Ahmed Omar Saeed Sheikh, was given the death penalty.

In April last year, a high court in Karachi overturned the convictions of three of the four men and reduced Sheikh’s sentenced to seven years in prison.

The court said the men had “suffered irreparable harm and extreme prejudice” after spending 18 years behind bars prior, and in December ordered all four to be set free.

The family of Pearl family and the Pakistani authorities appealed the decision but today Thursday, January 28,  the appeal was ruled in the favour of the kidnappers.

According to a statement from the Pearl’s family lawyer, Faisal Siddique Said, the family was “in complete shock” at the majority decision, which they described as a “complete travesty of justice” which would endanger journalists and the people of Pakistan.