Director General for the state funded broadcaster Malawi Broadcasting Corporation (MBC) Aubrey Sumbuleta has been relieved from his duties.

MBC Board chairperson Vasco Kachipapa confirmed of the development.

According to Kachipapa, Sumbuleta has been dismissed as MBC Director General following a disciplinary hearing that was held yesterday.

However, Kachipapa could not immediately disclose the four grounds that Sumbuleta was found guilty of.

He said Sumbuleta’s firing is not connected to the sexual harassment allegations that Malawi Human Rights Commission has been investigating him on.

Sumbuleta is accused of seeking sexual advancement from female workers.

Kachipapa also disclosed that MBC Director of News and Programmes Vincent Khonyongwa has made an early retirement.

Blantyre records 145 motorcycle accidents from January to September this year 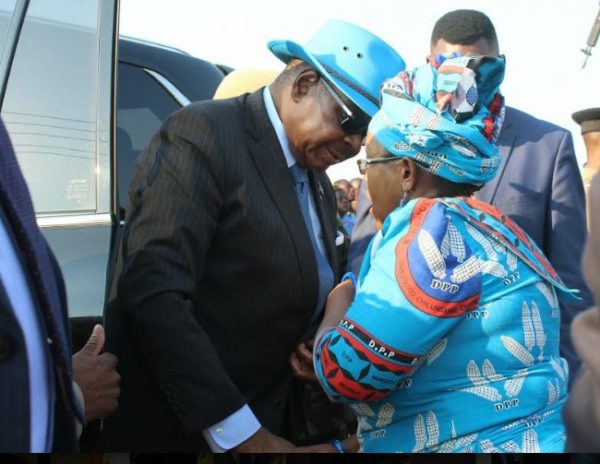