Tributes have been pouring in on social media following the death of South African legendary songbird, Dr Sibongile Khumalo.

According to a statement on behalf of the family, Khumalo succumbed to stroke-related complications after a lengthy period of illness.

Khumalo began her musical journey at the tender age of 8, and was launched into the limelight when she won the Standard Bank Young Artist Award at the Grahamstown Arts Festival in 1993.

Her illustrious career saw her release several critically acclaimed and award-winning albums and graced a variety of prestigious events both locally and internationally.

The First Lady of Song as termed by Nelson Mandela was a celebrated and multi-award winning musician.

Throughout her career she was awarded many accolades including The Order of Ikhamanga (Silver) bestowed on her by President Thabo Mbeki. Through her music, she has always reflected the richness of her culture, wisdom, and warmth of her family, her community, and her continent.

Her career highlights include performing at Nelson Mandelaâ€™s 75th birthday as well as at the historic 1995 World Cup Rugby final. 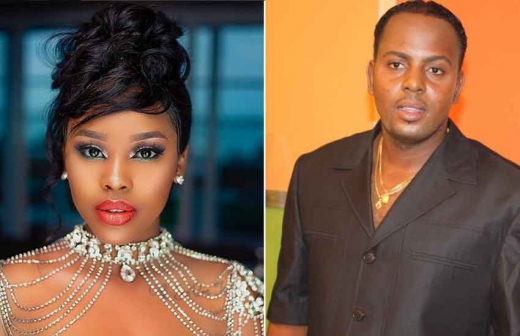 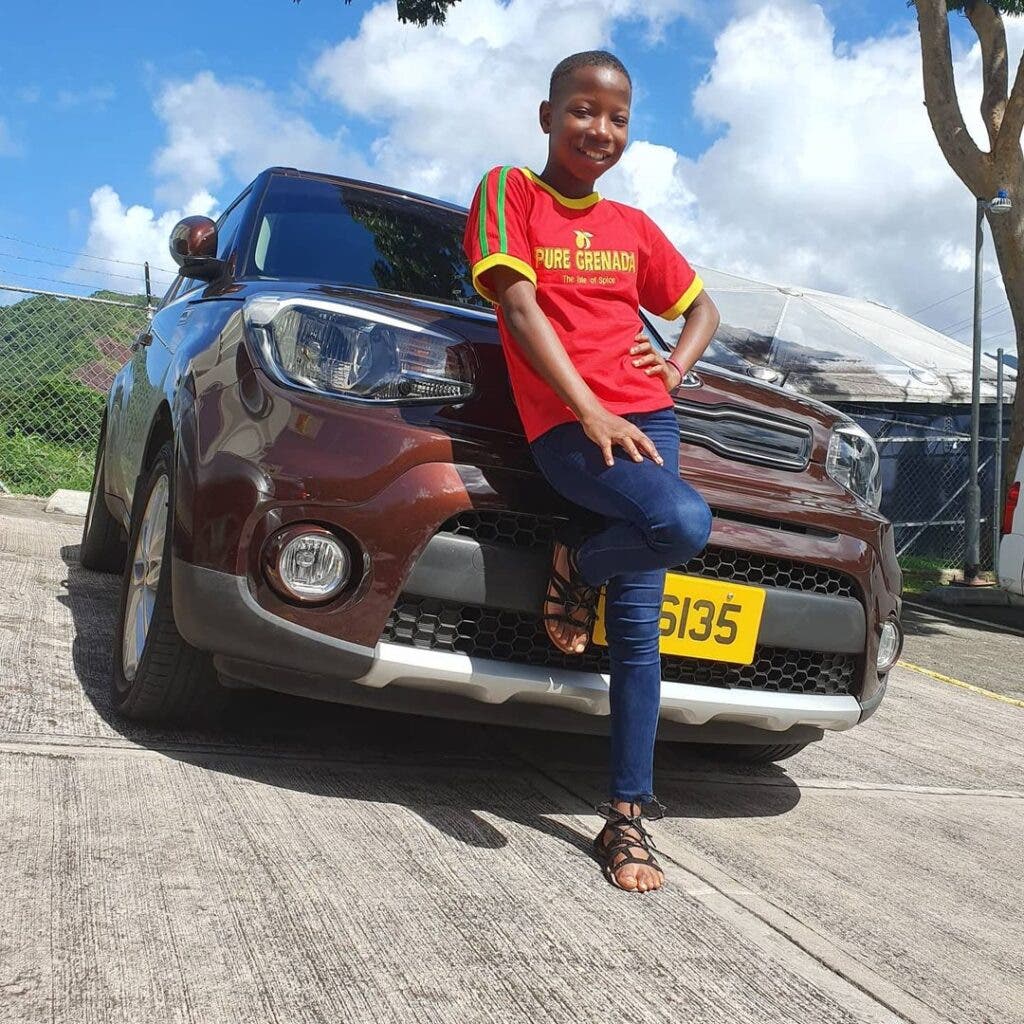 Emmanuela Of The Mark Angel Comedy Buys Herself A Car 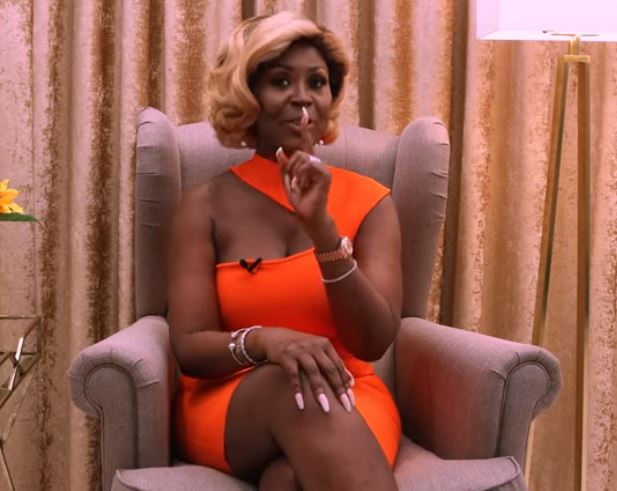