KENYA – A pilot has been charged with forging a Kenya Certificate of Secondary Education (KCSE) certificate.

Ahmad NassirÂ Dirie Olow was charged with making a false KCSE certificate for the 2007 national exam purporting it to be from the Kenya National Examination Council.

According to the police report, Olow presented the false document to Lt. Col. Amin Ali, the head of training at Ninety Nines Flying School in Wilson Airport on July 30, 2011.

The court heard that Olow also uttered the certificate to Sergeant Cyrus Ikade on January 6, 2021, at the Anti-Terrorist Police Unit headquarters at Upper Hill, Nairobi.

The forged KCSE certificate showed that he got a strong B+ (Plus), while in reality he never got that grade.

After making the forgery, he enrolled to a Kenyan aviation college, on the strength of the and upon graduation, he received a certificate to show that he was qualified to fly a plane.

Over the past eight years, Olow has been practicing this trade.

The case has been scheduled for mention in February.

Ahmad NassirÂ Dirie Olow is not the first Kenyan to hit the headlines for successfully running a scientific career for which he wasnâ€™t fully qualified.

In 2016, Ronald Kiprotich Melly worked as a fake doctor at the Kapsabet County Referral Hospital before he was transferred to head Meteitei Sub-County hospital. 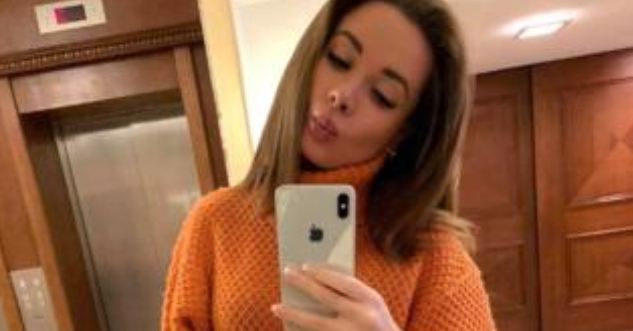 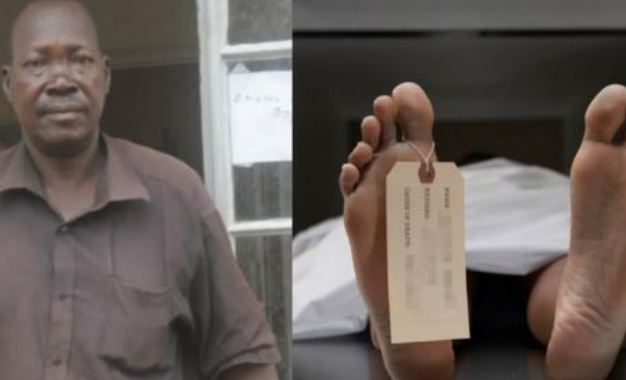