An 11 year old boy, identified as Pililani Nyson has died after he fell into a dam in their area where he along with other friends were fishing.

The incident happened at Namtcheni Dam where the deceased reportedly slipped into the water.

It is said his friends tried to rescue him, a mission that did not help out.

After a few minutes, a search was launched by some villagers who found his body at the other side of the dam.

Thereafter, the matter was reported to Nchalo Police station who led the family to St Montfort hospital where a postmortem showed Nyson died due to suffocation secondary to drowning. 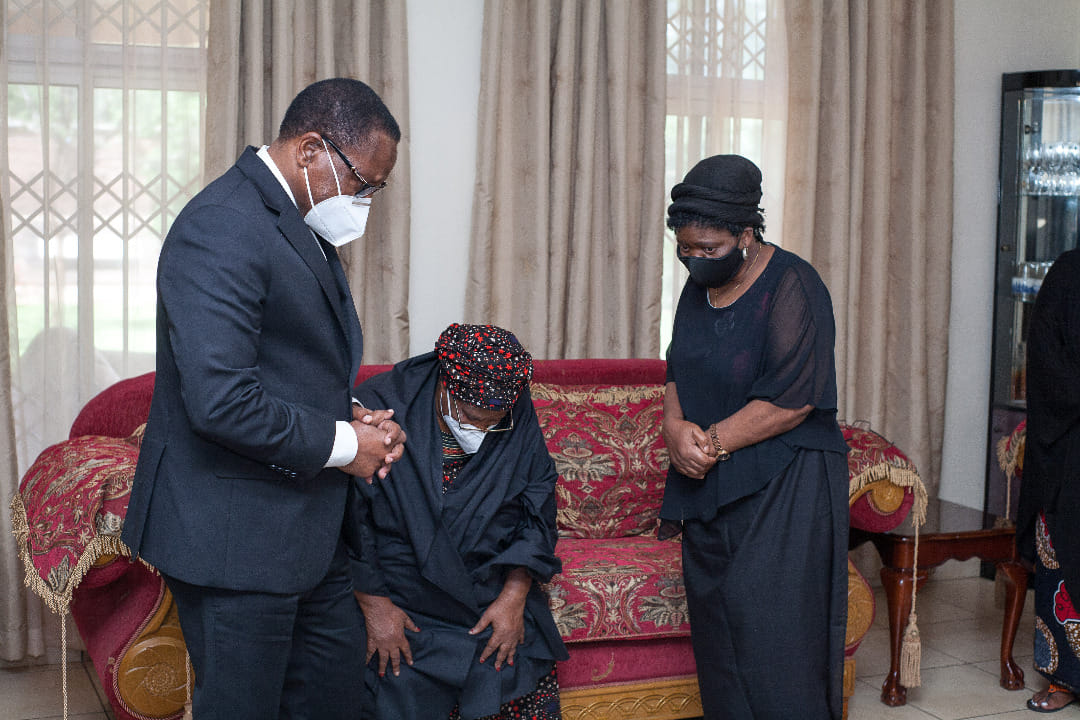 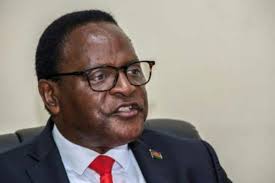