A man has been arrested in Berlin on allegations he made radio contact with air traffic, including police helicopters, and gave fake flight orders while impersonating an aviation official, German police said Friday.

Police were able to swoop in on his apartment after he made contact with a police helicopter that was dispatched to the neighborhood in the hope of flushing him out.

During a search of his home, police found two radios that transmitted on the frequencies needed to make contact with aircraft.

ŌĆ£For everyone who has been asking about our police helicopter operations in Koepenick, an unusual arrest,ŌĆØ Berlin police tweeted, with a link to more details.

The man is alleged to have made contact with pilots of passenger and transport aircraft, as well as state and federal police helicopters, over the past six months, giving ŌĆ£potentially dangerousŌĆØ instructions and becoming increasingly professional with his communications.

No accidents or other incidents are known to have been caused by his actions, police said. 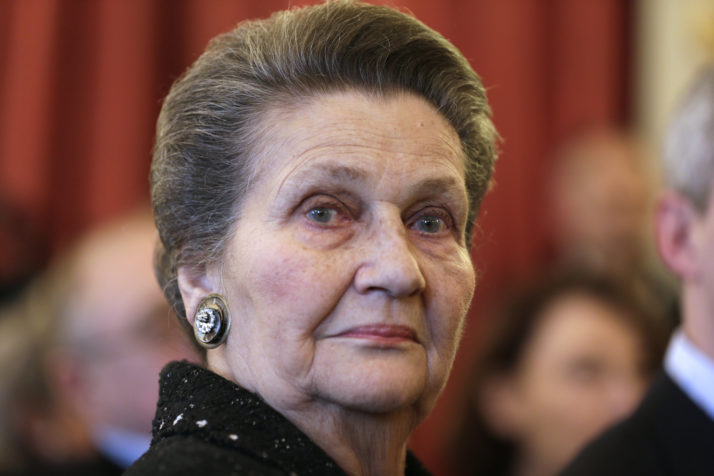 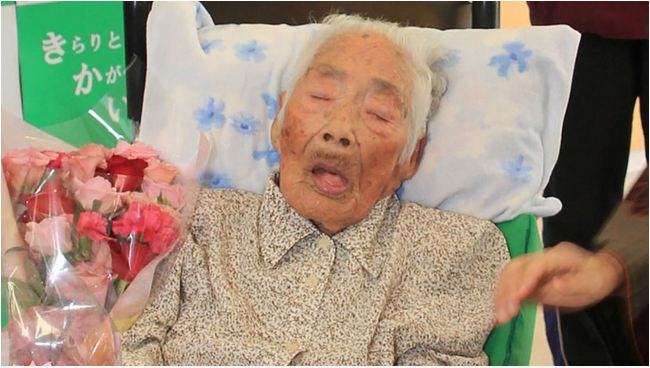