The two have been identified as Victor Sankisa, 42, and Nicholas Sankisa , 39, both of Kazomba Compound.

Mr. Njase said the two suspects are currently in Police custody and will be charged for insulting language and defamation of the President. 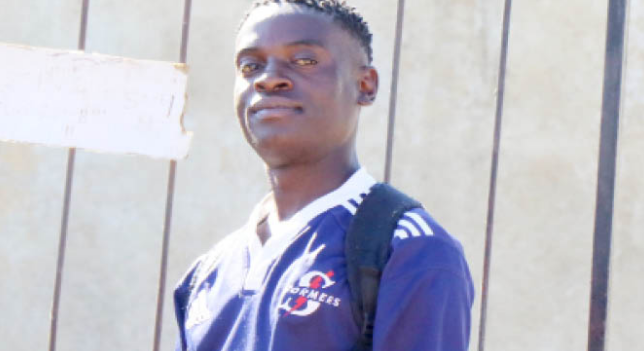 Zimbabwean Man Braais own Dog after Getting Drunk 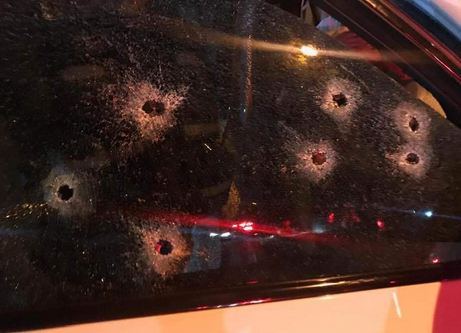 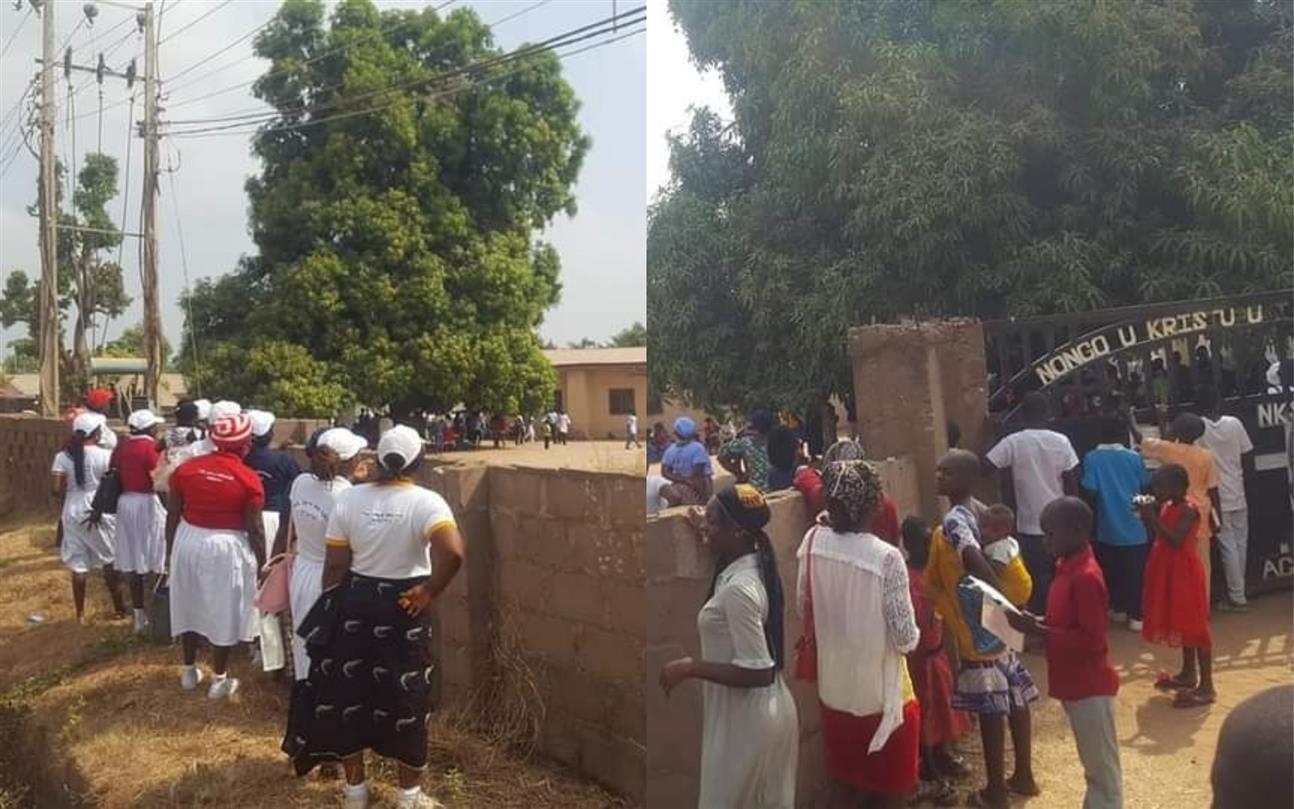 Drama As Worshippers Chase Pastor Out Of Church