ZIMBABWE – An abusive Bulawayo Bus driver is on the run after allegedly brutally stabbing his girlfriend to death for threatening to end their relationship.

Melinkosi Moyo from Lobengula West allegedly followed Prudence Ndlovu (24) from the same suburb to a relativeŌĆÖs home in Nkulumane suburb where he stabbed her repeatedly before fleeing the scene on Sunday midnight.

According to reports, Ndlovu, a third-year student at Bulawayo Polytechnic, was allegedly having relationship problems with Moyo whom she had been dating for about two years.

ŌĆ£They were in a relationship for almost two years but of late my sister was not happy. She was in an abusive relationship which she wanted to end. So, on Saturday, before she was killed, she had visited one of our cousins in Nkulumane suburb.

ŌĆ£It seems Moyo was not happy with the decision that my sister was taking. She was always telling me that he was abusive and she wanted to call off the relationship. It seems on Saturday she told him that the relationship was over.

ŌĆ£Moyo would not accept that and constantly called her. He even followed her to Nkulumane suburb at 11PM,ŌĆØ said Ms Ndlovu.

She said Moyo called her sister and asked her to meet him outside so that they could talk.

ŌĆ£It seems they spent about 30 minutes talking and thereafter my cousin heard her scream. When she went to check out what had happened she found her lying on the ground bleeding. She had stab wounds on the neck, above her left breast and in the back,ŌĆØ she said.

ŌĆ£She was stabbed on Sunday at about 12AM. An ambulance was called but officials responded saying they only had one ambulance which was ferrying a patient to Mpilo Central Hospital. The ambulance only arrived at the scene at 3AM and she had died. We are told that she was in serious pain as she cried for help but couldnŌĆÖt get it. For about 30 minutes, we are told that she would request that she be given water to drink as she pleaded for help saying she was dying. But the person she was with is also young so she could not render any help,ŌĆØ said Ms Ndlovu.

ŌĆ£We are investigating a suspected murder case where 24-year-old woman was stabbed to death by her boyfriend. It is worrying that members of the public are violating lockdown regulations to commit crime. Government imposed a 6PM to 6AM curfew and this crime was committed in the middle of the night when everyone was supposed to be home. We are also worried over domestic violence cases being perpetuated during Level Four national lockdown,ŌĆØ said Insp Ncube.

He appealed to members of the public who might have information that could lead to MoyoŌĆÖs arrest to come forward. 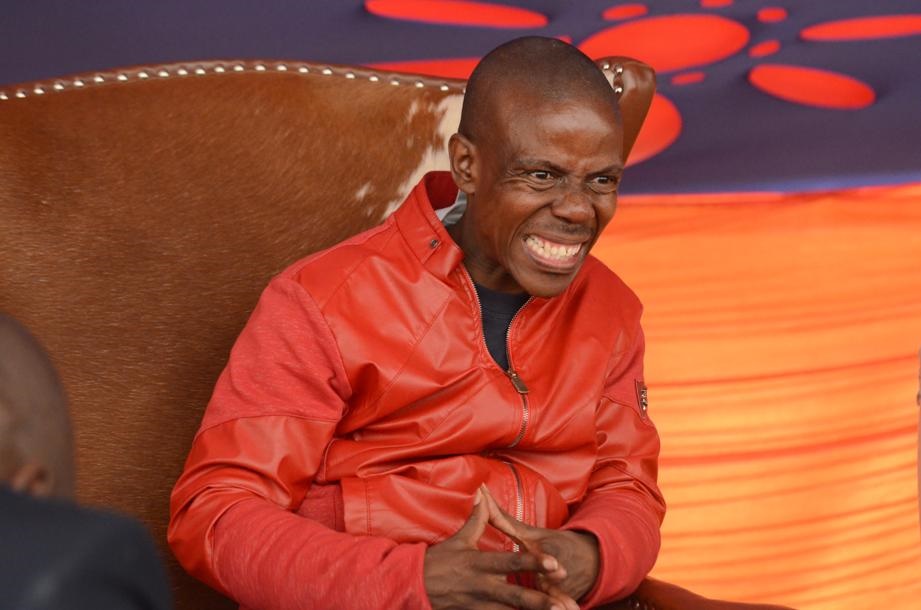 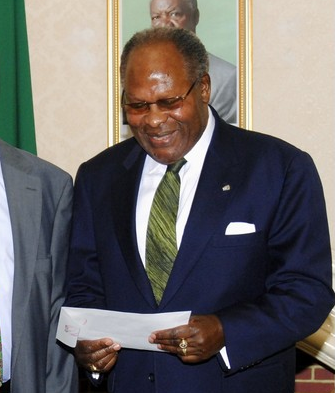 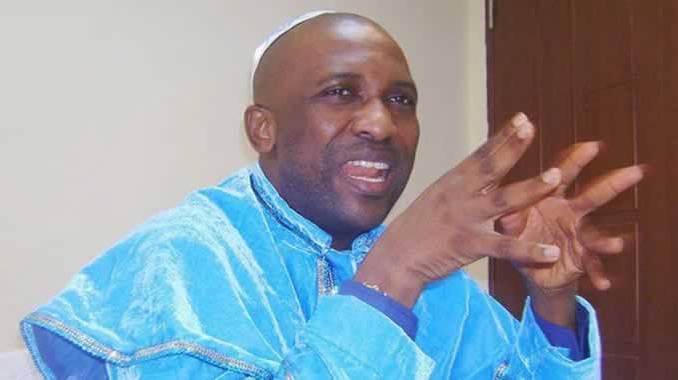 Nigerians dragging the country down will be victims of the deadly coronavirus, a popular prophet has revealed