The case in which four senior officials from the former ruling Democratic Progressive Party (DPP) are answering, is expected to continue today at Lilongwe Magistrate Court.

The four, former Cabinet Ministers Charles Mchacha and Symon Vuwa Kaunda, former secretary to the office of president and cabinet Lloyd Muhara and former principle secretary for the Ministry of Defence Bright Kumwembe were arrested last year in connection with alleged illegal acquisition of government land.

However, since there was no consent from the Director of Public Prosecutions, the charges which they were answering under Corrupt Practices Act fell out.

Nyimba ordered Ant-Corruption Bureau ACB has to come up with new charges with consent from DPP.

However the court has maintained charges under the Penal Code against the four suspects.

Under the Penal Code, Mchacha was charged with the use of insulting language, while Muhara and Kumwembe were both charged with neglect of official duty. 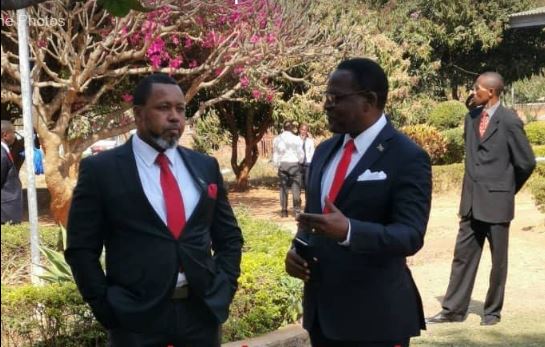 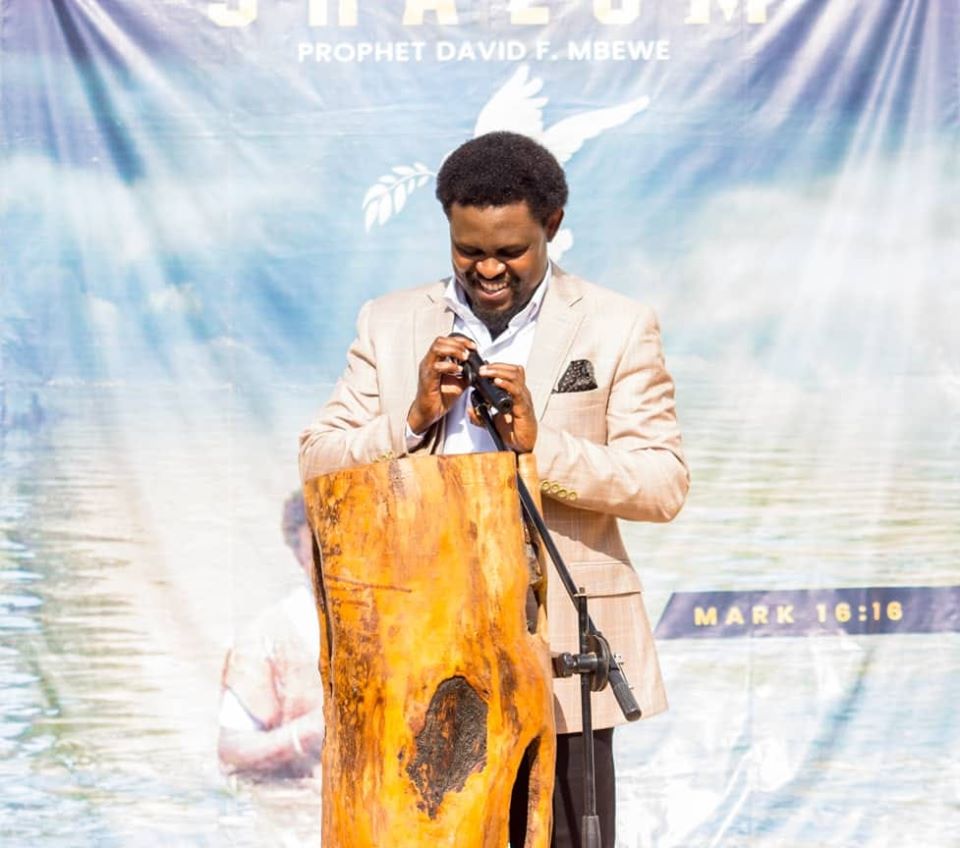