A Malawian lady whose husband has recently died while admitted at Kamuzu Central Hospital (KCH) Isolation Centre after testing positive for Covid-19 has revealed an unpleasant experience that her deceased husband faced before he died.

In a voice note that is trending on WhatsApp, the woman who identified herself only as Lucy says before his death, her husband, Davis had once made a distressed call to her saying he noticed unusual events linked to Satanism happening during the night time at the facility.

She said the following morning, she tried to talk with doctors to see if his condition had improved so he could be taken home. However, the doctors denied her quest saying he still needed to be monitored by medical personnel.

She added saying the last time she talked with him was at some point when he called her saying he wished there was an opportunity for the two to have a talk so he could tell her what he was experiencing at night. After that call, his phone could not be reached until she got the news that he was no more.

Lucy said he wants the voice note to reach to the highest offices incase something could be done.

HEAR THE FULL VOICE NOTE BELOW!! 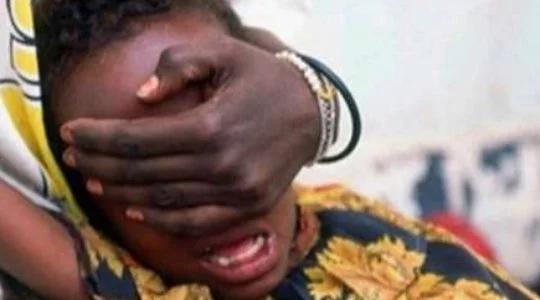 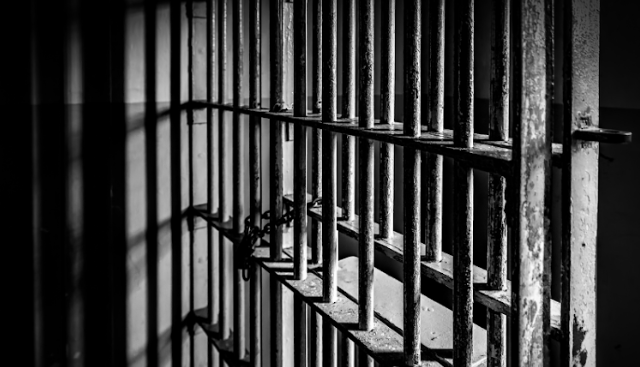 Two men jailed 5 years for theft of motorcycle in Chitipa