Namibia: A 41-year-old man died after his brother, who he was fighting with, picked him up and threw him to the ground on Sunday at Sangwali village in the Zambezi region.

The deceased was identified as Mulife Stallen Zambo. His next of kin was informed of his death.

He said the two brothers were fighting at home and both were sober.

‚ÄúThe deceased died on the spot and the 46-year-old suspect was arrested,‚Äù he said.

A case of murder was opened. The suspect is expected to appear in court tomorrow. 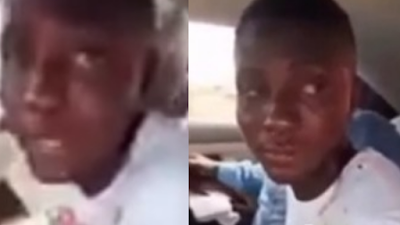