By press time last evening, the legal team of the runner-up in the January 14 presidential polls, Mr Robert Kyagulanyi, aka Bobi Wine, had failed to serve in person, President-elect Museveni with the poll petition.

Mr Kyagulanyi is challenging the victory of President Museveni in the polls.

Mr Medard Sseggona, one of Bobi WineŌĆÖs lead lawyers, said they had made four attempts to serve Mr Museveni yesterday but in vain.

ŌĆ£We have made attempts to serve him through four sources that are close to him but we have not succeeded yet,ŌĆØ Mr Sseggona said.

Mr Sseggona said if by close of business today they fail to serve him, they will go to court and make an application so that they can serve him through the media.

When asked whether the other two respondents; the Electoral Commission (EC) and the Attorney General (AG) had been served, Mr Sseggona said they were from court premises on Monday because their representatives were present.

The law gives the respondents in the presidential election three days in which to respond upon servise.

This means that the EC and the Attorney General, have upto tomorrow to file their response to BobiŌĆÖs poll petition.

Core to his 26 grounds that he listed to annul Mr MuseveniŌĆÖs victory, the leader of the opposition National Unity Platform (NUP), contends that the EC conducted the January 14 elections not in accordance with the law.

On January 28, the EC chairperson, Justice Simon Byabakama, released the final presidential results, indicating that Mr Museveni won the polls with more than 6 million votes (58%) while Bobi came in the second position with 3.6 million votes (35%).

There were 11 presidential candidates in the just concluded general election. 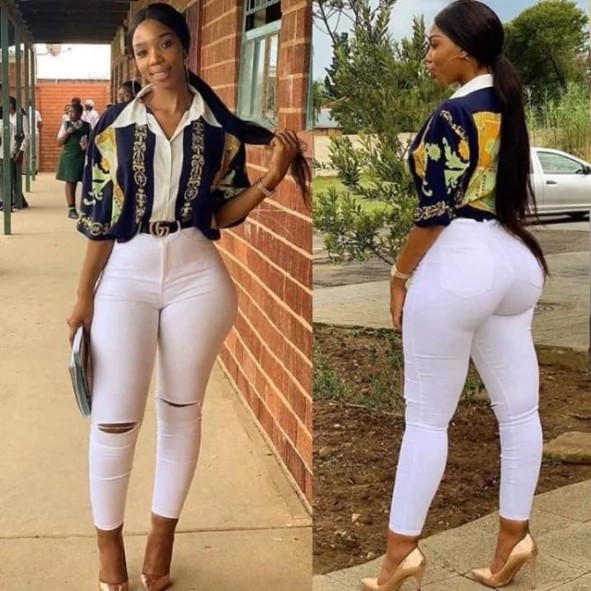 Why Most Female Teachers DonŌĆÖt Get Married 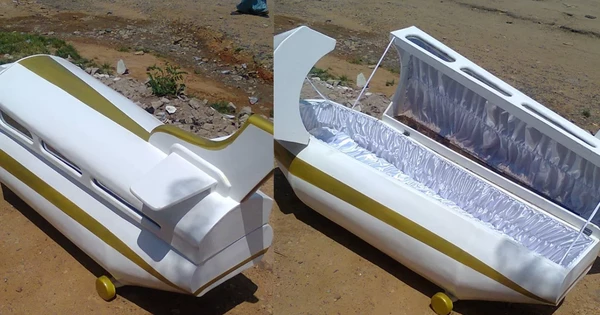