World Health Organization inspectors visited a laboratory in China’s Wuhan city on Wednesday that American officials suggested could have been the source of the coronavirus.

The inspection of the Wuhan virology institute, which conducts research on the world’s most dangerous diseases, will be one of the most-watched stops on the team’s probe into the origins of the Covid-19 pandemic.

The sensitive mission, which China had delayed throughout the first year of the pandemic, has a remit to explore how the virus jumped from animal to human.

But questions remain over what the experts can hope to find after so much time has passed.

The convoy of cars drove past security to enter a virology institute shrouded in mist Wednesday morning, with the first car pausing briefly to take questions from journalists.

WHO team member Peter Daszak said the team was “looking forward to a very productive day and to asking all the questions that we know need to be asked”.

Scientists think Covid-19 – which first emerged in Wuhan and has gone on to kill more than two million people worldwide – originated in bats and could have been transmitted to people via another mammal.
But there are no definitive answers so far.

There was speculation early in the pandemic that the virus could have accidentally leaked from the biosafety lab in Wuhan, although there was no evidence to back up that theory.

Ā Lab theoriesĀ
Then-US president Donald Trump and his supporters seized on those rumours and amplified them with conspiracy theories that China deliberately leaked the virus.

The US-secretary of state Mike Pompeo insisted last year that there was “significant evidence” that the virus came from the lab, while releasing no proof and acknowledging that there was no certainty.

Chinese state broadcaster CGTN said the WHO team would “visit the national biosafety laboratory and exchange ideas with experts of the institute on their daily work, international scientific cooperation, anti-epidemic efforts and contribution”.

China has faced criticism at home and abroad for playing down the initial outbreak and concealing information when it first emerged in Wuhan in December 2019.

But Daszak told journalists on Tuesday the mission was proceeding “very well”, as the group was driven into an animal disease control centre.

On Sunday the team went to the market in Wuhan where one of the first reported clusters of infections emerged over a year ago, which Daszak tweeted was a “critical” stop.

Shi Zhengli, one of China’s leading experts on bat coronaviruses and deputy director of the Wuhan lab, raised some eyebrows in a June 2020 interview with Scientific American magazine in which she said she was initially anxious over whether the virus had leaked from the facility.

But subsequent checks revealed that none of the gene sequences matched the viruses held by the lab, Shi said, adding: “I had not slept a wink for days.”

She later said she would “bet her life that (the new coronavirus) had nothing to do with the lab”, according to Chinese state media.

But subsequent checks revealed that none of the gene sequences matched the viruses held by the lab, Shi said, adding: “I had not slept a wink for days.”

She later said she would “bet her life that (the new coronavirus) had nothing to do with the lab”, according to Chinese state media. 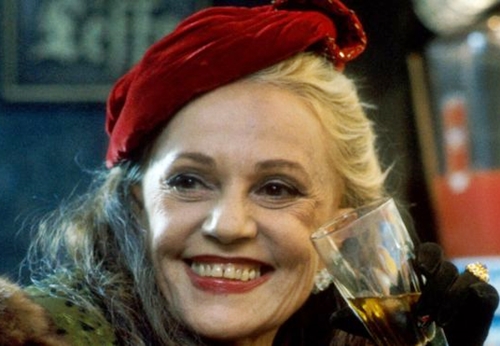 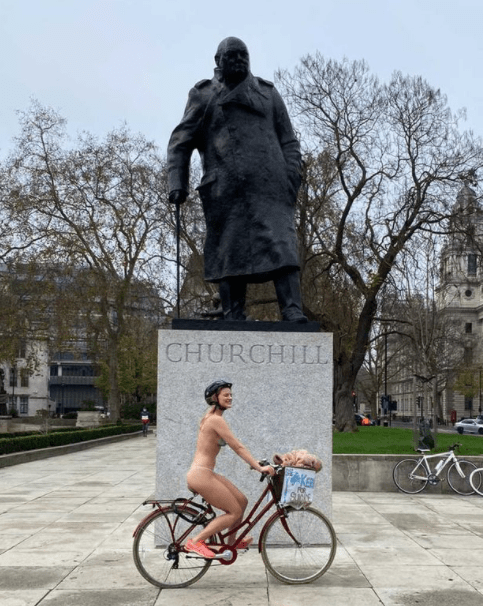 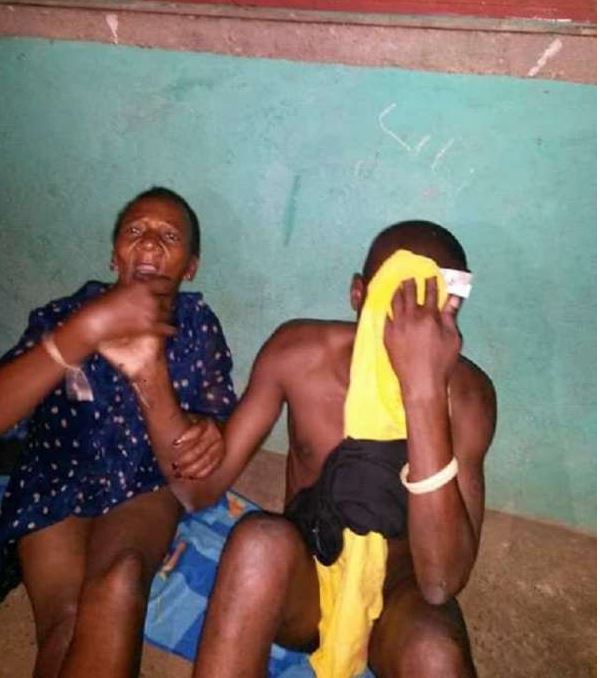