An Indian man who was under the impression that he and his family were being harassed and extorted by a group of sophisticated, ruthless hackers learned that the perpetrator was his underaged son.

Last month, Indian media reported the case of a desperate man from Ghaziabad who had approached local police about an extortion scheme that he and his family had fallen victims to. Rajiv Kumar complained that his email account had been hacked on January 1st, and that he had been receiving threats and financial demands from a group of hackers ever since. The alleged criminals were demanding Rs 10 crore (one million rupees), or they were going to release sensitive photos of Kumar to the public, and then kill him and his family. 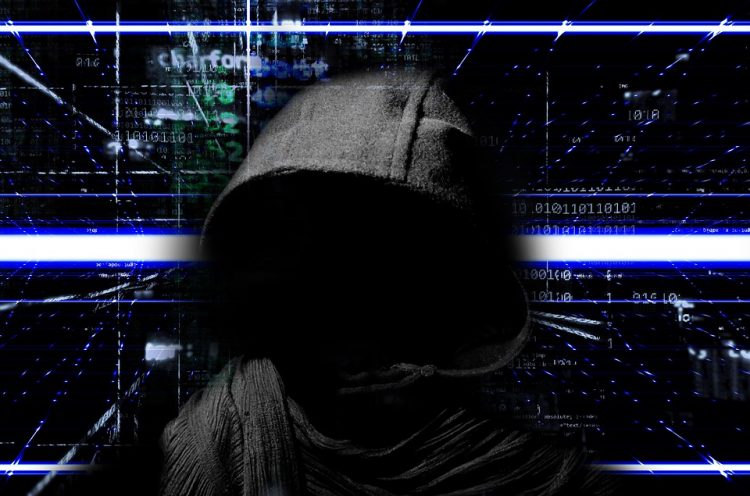 The man ignored the threatening emails at first, but then the hackers started messing with his phone, changing his number somehow, and then started reaching him at the family home. At one point, Rajiv Kumar realized that the sophisticated criminalsÂ were watching him and his family, and following their every move. He panicked and contacted the police.

A case was registered under sections of the Indian Penal Code including criminal intimidation, insulting modesty of woman and intentional insult to provoke breach of peace, and section 66D of the IT Act. During the investigation, police found that the IP from which the initial extortion email and subsequent messages were sent, had been the same as the victimâ€™s, which meant that the emails had been sent from inside his house.

India TodayÂ reports that police questioned Kumarâ€™s 11-year-old son, and he confessed that he had been the one extorting the family. The 5th grade student said that he had learned about cybercrime by watchingÂ YouTube videos and tutorials, and thought that he was clever enough to cover his tracks.

The investigation in this case is ongoing. 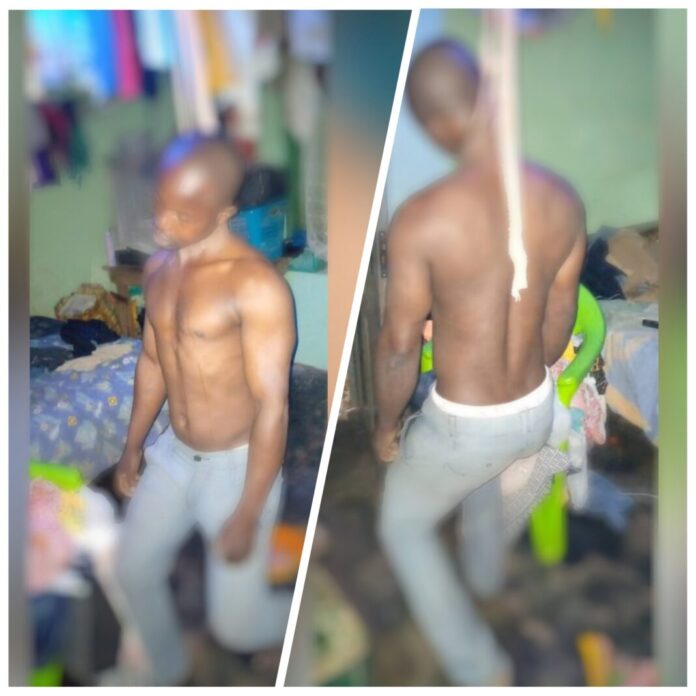 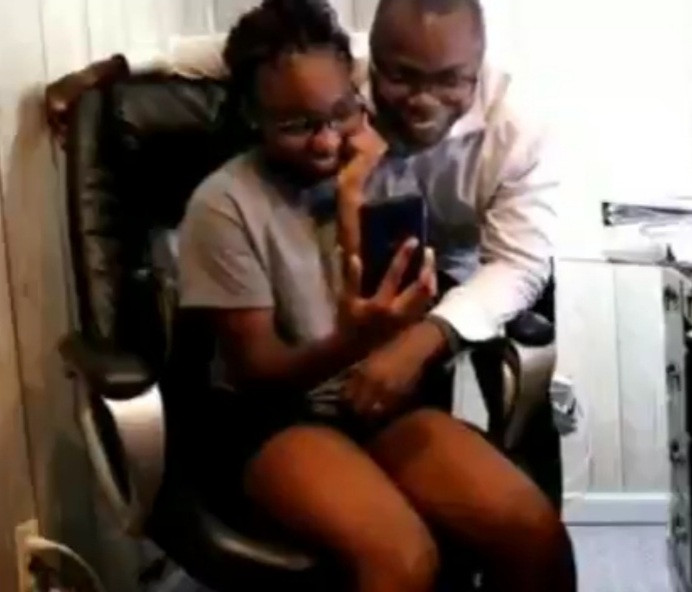